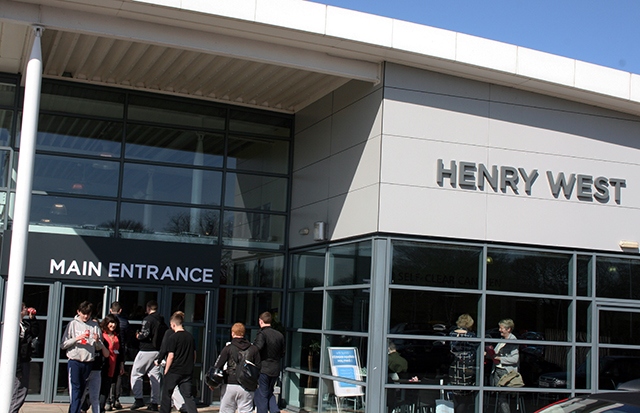 After the government instructed employers with more than 200 employees to release the average pay for men and women, Hopwood Hall College have published one of the smallest gaps in the Further Education sector.

The Rochdale and Middleton-based College reported a median gender pay gap of just 3.57%, a figure that is considerably lower than the majority of other FE colleges.

With a gender pay gap figure of 10% being reported by FE News as the national average for FE colleges, this makes Hopwood Hall College a leader in the FE sector in terms of providing equal pay to both men and women in the work place.

As employers across the UK have announced GPG figures averaging 9.7%, Hopwood Hall College Executive Director, Caroline Street, described the College’s sentiments on being an industry leader.

She said: “We at Hopwood Hall College are incredibly proud have reported a figure that is considerably lower than the majority of other FE institutions, it is an important step for the College towards eradicating the gender pay gap completely.

“Such a low figure is testament to the College’s overall ethos towards equality and diversity as a whole.

“The College’s recent Rowntree Living Wage accreditation is another example of how practicing our beliefs in equality has achieved sector-leading results.

"In the lowest quartile of our College pay structure, there is a higher percentage of females than males.

"By ensuring all colleagues are paid at least the Living Wage Foundation Rate, we immediately increased the pay of many of our female employees.

"This is not to say the total majority of female employees at Hopwood Hall College are in the lower pay grades, as in every pay quartile we have a slightly higher percentage of females than males.

"At Hopwood Hall College this extends right to the top; of our small and focused Senior Management team at the College, three of the five positions are filled by females.”