You are Here: Home » News » Education » St Joseph's prove that staff and kids have hearts of gold

St Joseph's prove that staff and kids have hearts of gold 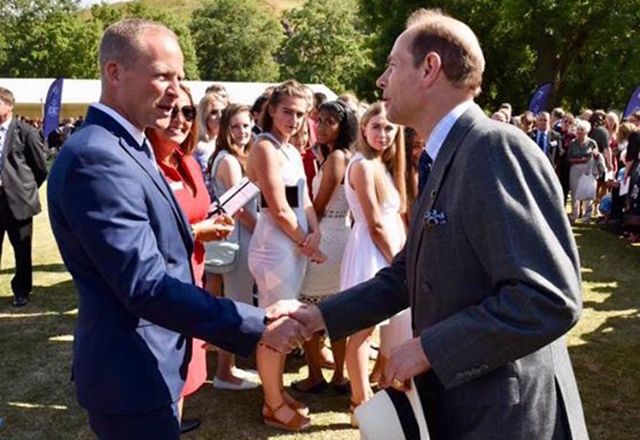 St Joseph's RC Junior School in Shaw raised a phenomenal £7,000 for their nominated charities during the 2017/18 academic year.

Each year the school's year six class choose charities close to their hearts to be benefitted by their impressive funds, which have now reached a total of £87,000 since 2009.

A huge source of funding was sponsorships for deputy head Steve Hill's latest in a series of daring challenges.

This year's main effort was the Arctic Ultra Marathon; the ultimate challenge involving six marathons in five days against a backdrop of snowy mountain tundras, ice forests and frozen lakes.

For Mr Hill, it was the support of his class back at home that made the solitary journey through the Arctic bearable.

He said: "They are a massive motivation for me. In the dark moments in the Arctic wilderness I thought of their support.

"The kids are fully involved; they help with planning and training, and I bring in the equipment to show them.

"Then, when I arrived, they tracked me and sent letters of support.

"The challenges really pull them together as a team with things like fundraising." 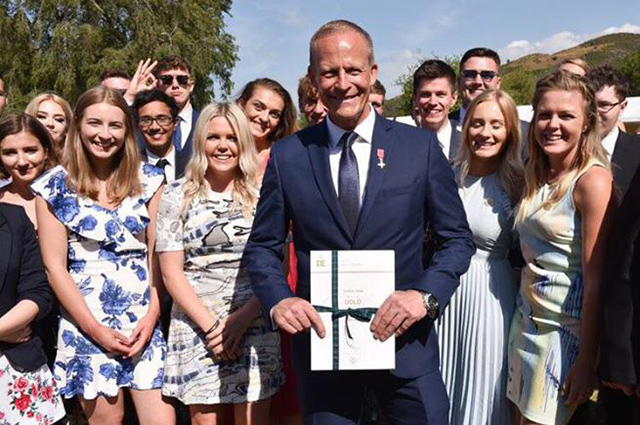 Pupil-organised fundraisers such as cake and coffee mornings are another source of donations and examples of the school's charitable focus.

This expedition is just another notch on the deputy head's belt.

He also completed the London and Ugandan marathons as a part of the year's challenges.

Previous years have seen him climb Mount Kilimanjaro, traverse through the jungle of Borneo, reach the base camp of Mount Everest, complete the North Pole marathon and climb Mont Blanc.

"Now I'll have to find something to do next that'll excite them. Probably the mystery of not surviving it - that's exciting for them, not me," Mr Hill added.

Now an ambassador for the Duke of Edinburgh awards, Mr Hill was recently invited to the Palace of Holyrood House in Edinburgh to present the gold awards alongside Prince Edward.

Mr Hill said: "It is a massive privilege and honour to be an ambassador for D of E. It's a great award - the perseverence and self-belief it teaches the kids is so important.

He hopes that his challenges and talks in the community will be a source of strength to his class:

"You just have to believe in yourself. I hope to inspire them – to show the kids to dream big and to never give up when things get tough."