You are Here: Home » News » Education » Imaginative student uses art as a way of dealing with Manchester attack aftermath 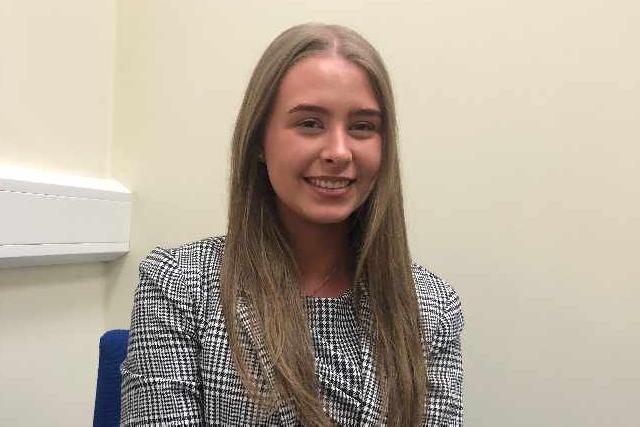 Oldham Hulme Grammar School student, Lucy Bowden has used exceptional GCSE art work as her way of expressing her feelings about the Manchester Arena attack in 2017.

This year marks two years since the Manchester Arena bombing at the Ariana Grande concert that saw 22 people killed and hundreds injured.

The event, that is a never-fading memory for a lot of people, was described by Greater Manchester's Mayor Andy Burnham as ‘an evil act’.

GCSE student Lucy, decided to turn to her creativity to create an array of artwork that reflects her feelings of the atrocity that she was victim too.

Describing her Artwork, Lucy mentioned that her pieces were all related to people who were there at the time of the incident, herself and the aftermath of what victims of the bombing are now dealing with.

Lucy said, “I’ve always loved art as a hobby and it was just a nice way to get everything out that has happened, how it’s made me feel and put it into pictures.

One question in our exam was about graffiti and like the city as a whole, I thought this was like Manchester as a community and how people came together after the event. 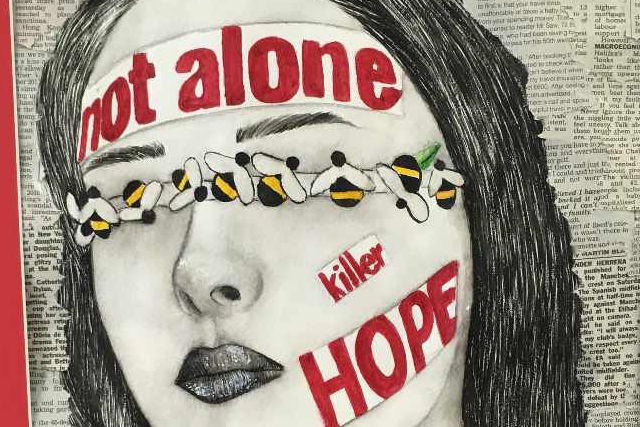 These pieces show people felt isolated at the time and members of the public felt sympathetic towards them.

Bloody pedestrians show how people didn’t know what was going on or what was happening. 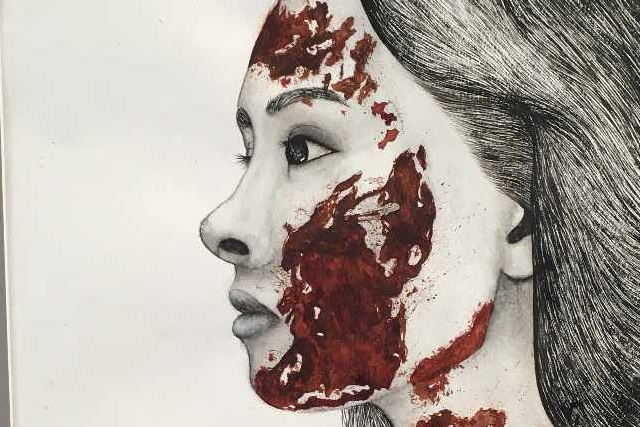 I wanted to also focus on addiction and how events like this can cause people to turn to things like cigarette or alcohol abuse or even develop a mental or physical condition as a result. 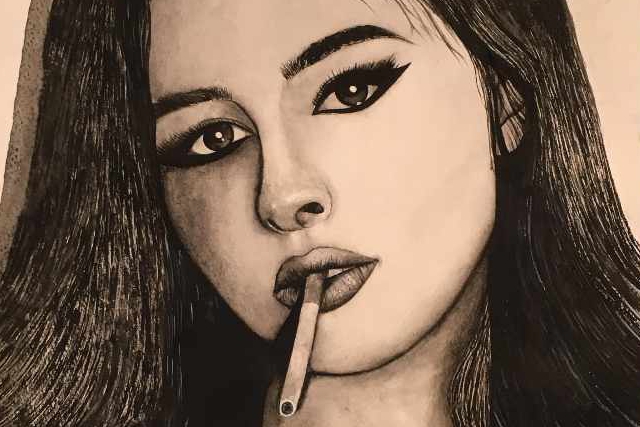 The piece with the flowers across the eyes, was to show how people were blinded by flowers and didn’t realise the tragedy that was going on. I used myself as the model for it as I wanted to show the emotions that I felt myself.” 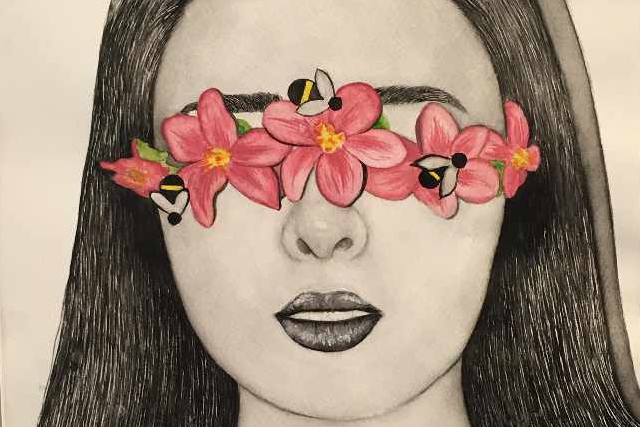 Lucy hopes to donate her artwork to the exhibition that is set to be developed in memory of those that lost their lives in the attack.