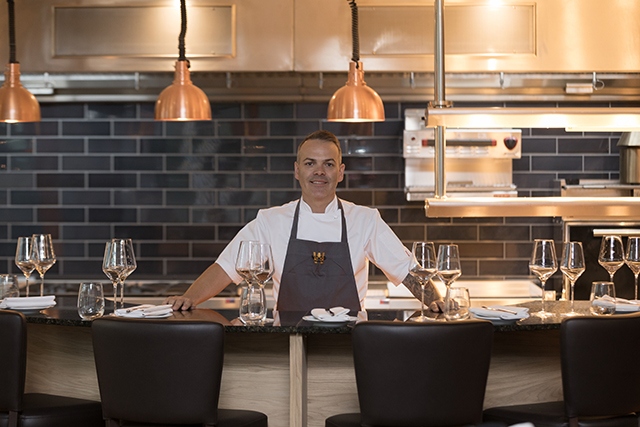 It’s proven a hit with the foodies of Manchester and now Wood Manchester has won awards for it’s quality food and fine dining experience.

The award is highly sought after in the food industry, with restaurants being awarded between one and five rosettes based on just one visit from an AA inspector.

Having only launched the venue in September 2017, Simon has seen huge success with the First Street venue, already having gained rave reviews from both The Telegraph and The Guardian in less than six months of opening.

A delighted Simon said: ”This Double Rosette Award from AA means a lot to me as it really is all about the quality of the food and the ingredients that go in to it, which is what we do best.

"To have that recognised by a title as prestigious as the AA Rosette Scheme is a huge achievement.

"We’ve accomplished so much already in less than a year of opening so it’s a great honour to have this award sitting proudly in the restaurant.”

Wood Restaurant Group is currently planning the launch of its second site which is set to open in 2019 in Chester in the new Hotel Indigo.