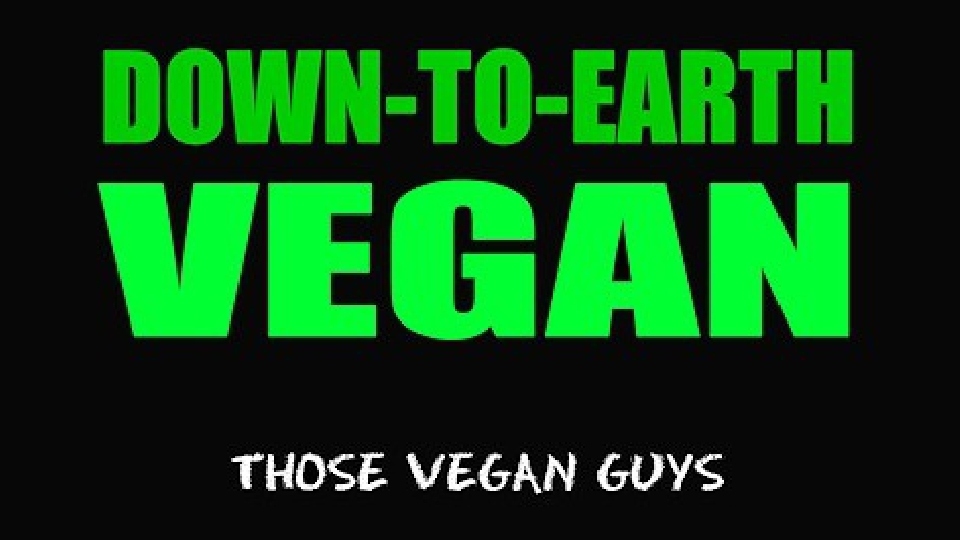 The guys, who come from Oldham, are one half of the Vegan Queens.

One half of local drag duo The Vegan Queens has penned a free ebook to encourage people to try veganism.

Paul Burgess, who makes up The Vegan Queens drag duo with Stuart Crowther, has written write ‘Down to Earth Vegan’ after wanting to create something that would have helped him when he first became vegan in 2014.

Then-vegetarian, Paul and his husband, Jason, both decided to eschew all animal products after watching the award-winning 2011 documentary Vegucated.

Vegucated follows three meat-eating New Yorkers of different backgrounds who adopt a vegan diet for six weeks, whilst discovering more about the food industry and a vegan lifestyle.

Paul said: “We wanted to get something out there as, with all the news of new and emerging zoonotic diseases, and of course this current pandemic being caused by exactly that, many more people are considering a vegan lifestyle.

“We wanted to create something that would have really helped us at the very beginning of our own journey, and for the first few years.  It was tough at the start, but that was almost seven years ago. Nowadays, it is so very easy to find fantastic alternatives for everything.

“Companies, products, what to watch for and what's available are all covered, and of course the book links directly to many of our vlogs including shopping hauls, recipes and much more.”

Paul and Jason champion “down to earth veganism” while helping to highlight vegan shops, restaurants and businesses in the North West.

The book also links to recipes by The Vegan Queens, and contains practical guides and links to many helpful resources.  There are links to books, documentaries, many vegan YouTubers and loads of recipes.

Paul added: “The ebook is also available worldwide on Kindle, alas, there had to be a charge of 1.99 on there, the minimum they allow. We just hope it helps."

Down to Earth Vegan is available to download for free as a PDF from their website – thoseveganguys.com – or alternatively, purchase for a small fee via Amazon Kindle.