You are Here: Home » News » Lifestyle: Music  » Boots and the Million Billion Band are back!

Boots and the Million Billion Band are back! 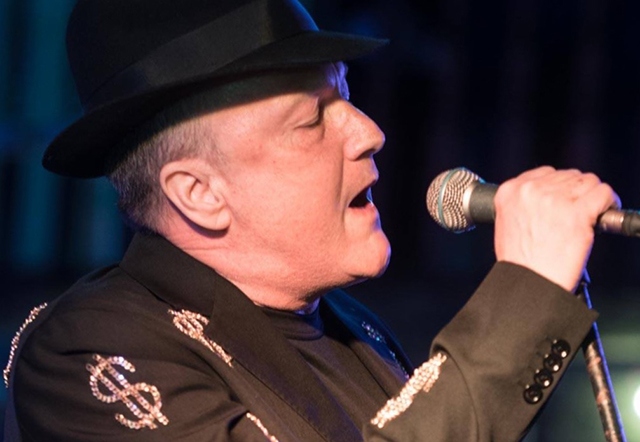 Fans of Oldham’s former Million Billion Band will be delirious to hear that Boots, Mike Malone and the gang will be back for a special one-off charity gig on Friday, August 31, 2018.

Founder member of The Million Billion Band (and former resident of Greenfield) Terry Oldham is flying 12,000 miles back from his home in New Zealand to perform a one-off show that will raise much-needed funds towards the Dovestones wildlife that has been affected by the ongoing Saddleworth Moor fires.

The gig will take place at the Uppermill Civic Hall.

Proud Oldhamer Paul ‘Boots’ Errock (aka Boris Billion) and Kiwi-born Oldham (aka Maurice Million) led the Million Billion Band through successful times from 1986-96, when the former was taken seriously ill and the dance-orientated Atlantic Soul Stax band was forced to disband.

At their peak, the Million Billion Band was the country’s top dog for raucous soul, and regularly filled venues when Manchester was the centre of the musical universe.

“We were lucky really,” recalled Errock.

“We just hit the scene at the right time. It was exploding in Manchester in the mid to late-eighties, and we were right in there.

“We played the Roadhouse, the Hawthorn, Oscar’s in Bolton, and in front of 2,500 people at Trentham Gardens one day.

“It was just a vibrant scene to be a part of.”

Tickets for the show cost £16 online (including booking fee) from: https://pop-up.ticketlight.co.uk/, or you can purchase direct from Uppermill Post Office.