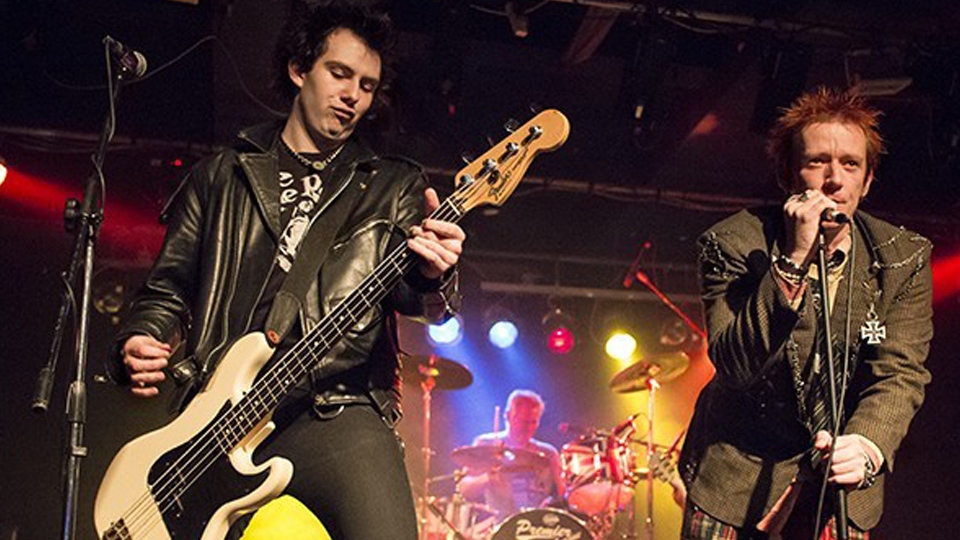 Another magical night of mayhem and memories will return to Uppermill on Friday week, September 13th.

The latest PoPup live music extravaganza is set to feature Three amazing tribute bands, all paying homage to the super exciting and era-defining punk and new wave scene of the mid-70s to early 80s.

Headlining at Uppermill's ever-popular Civic Hall venue will be the Sex Pistols Experience.

Returning to the area after a previous sold-out show at the Civic Hall, the uncannily lifelike Experience have played over 2,000 concerts in the UK, across Europe, and in North and South America.

The band have gained approval from the 'real' Sex Pistols, courtesy of appearing on original guitarist Steve Jones' radio show, 'Jonesy's Jukebox' in Los Angeles, and performing at Pistols after-parties.

Johnny Rotter, Kid Vicious, Steve Clones and Paul Crook will offer up all the Sex Pistols greatest hits, including 'God Save the Queen', 'Holidays in the Sun', 'Pretty Vacant' and 'Anarchy in the UK', throughout what is guaranteed to be a pulsating and chaotic set.

Making their debut in Uppermill will be full-speed, incredible all-girl tribute band, the Ramonas. 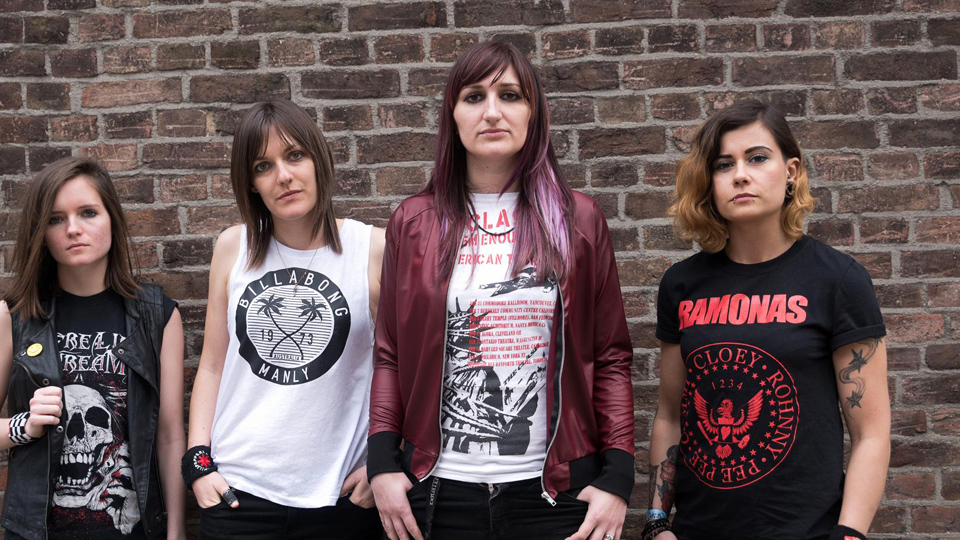 As the name would suggest, the Ramonas are an all-female tribute to the iconic New York punk forerunners, the Ramones.

Having now settled and evolved into a full-fledged, razor-sharp live outfit, the Ramonas' set is sure to leave punters craving more of that frenzied 1976 spirit.

To cap off what promises to the latest awesome live music event at the Civic Hall, the fantastic Buzzkocks will be rolling into town.

They are believed to be the only credible UK tribute to the band immortalised by the late Pete Shelley and ex-Oldhamer Steve Diggle, who themselves played for PoPup at Uppermill shortly before Shelley's untimely death in December last year.

Listen out for 'Ever Fallen in Love', 'What do I Get?', 'Everybody's Happy Nowadays' and 'Promises' in the Buzzkocks' energetic set next Friday.

"Fans of the original bands, and of the punk and new wave scene in general, are in for a real treat.

"We're fully expecting it to be another brilliant night."

Doors open at 7pm next Friday, with the first band due to hit the stage at 7.30pm.