You are Here: Home » News » Lifestyle: Music  » Iconic club 'Tokes' is back with four rooms of music

Iconic club 'Tokes' is back with four rooms of music 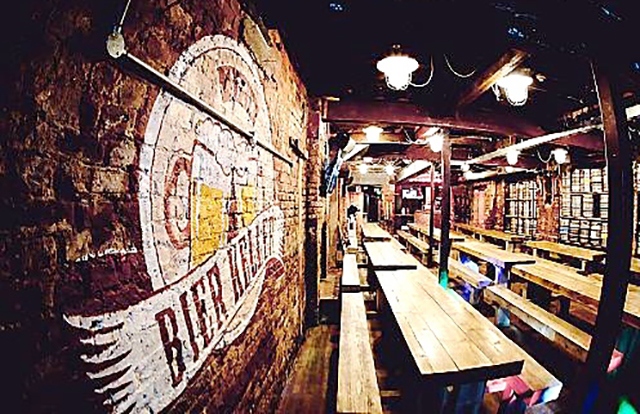 Iconic Roscoe Street nightclub Tokyo Oldham is set to re-open after more than three years with its doors firmly shut.

Town centre venue 'Tokes' will be relaunching with four rooms of music on November 29.

The ground level, which had previously been turned into a German-style Bierkeller in 2015, will become the new 480-capacity home for live music venue Whittles.

King Street live music pub Whittles was forced to close in September this year, after the landlord sold the building to be developed into apartments.

There will be two rooms of music upstairs in the relaunched nightclub, as well as an outdoor yard area with a live DJ.

Known as Tokyo Project when it was first opened back in 1997 by local promoter now worldwide nightclub king Aaron Mellor, the club was a fond favourite of locals in its heyday.

A Tokyo spokesperson said: “We’re so glad to open this amazing space back up as we hope to liven up Oldham’s nightclub and live music scene once again.

“The venue has an amazing reputation in the area, and already people are excited with the news, with the Facebook page gaining more than 300 likes and 250 shares in less than 10 hours.

“Tokes is definitely back!”

Tokyo will reopen at 57 Roscoe Street in Oldham on November 29, and will be open Fridays to Sundays until 4.30am.