You are Here: Home » News » Lifestyle: Music  » The Rec are buzzing to be back in business

The Rec are buzzing to be back in business 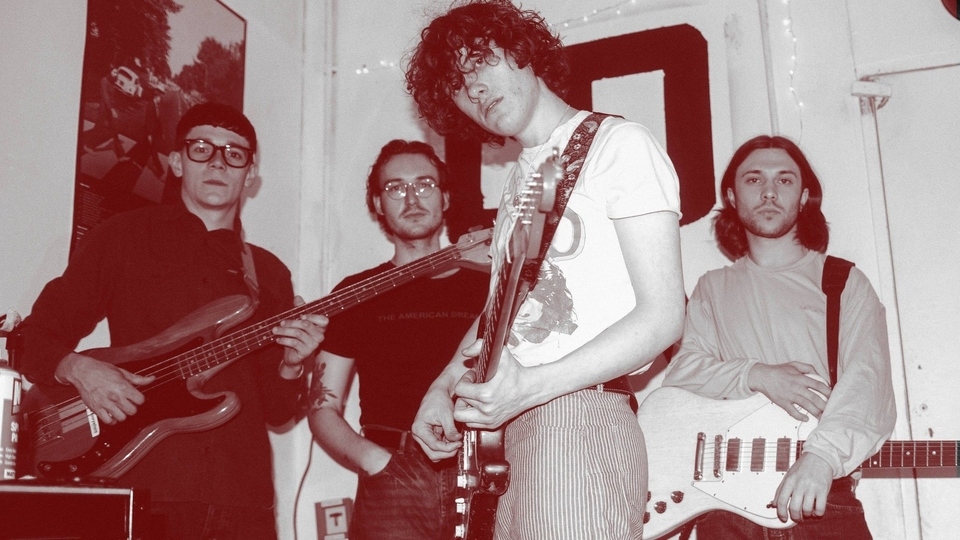 Oldham indie outfit The Recreation are determined to bounce back strong after the Covid-19 pandemic.

New track ‘Different (like everyone else)’ was released on July 9 and their performance in Manchester at Gullivers this weekend is selling out fast.

It’s not been an easy ride for the lads during the lockdown, as sticks man George explained.

He said: “We found lockdown not only tough mentally, but we all struggled with work as well.

“Between us we lost a lot of money during the lockdowns as we couldn’t get into a studio to create new music and also couldn’t tour.

“However, creatively, lockdown has been a good chance to lock ourselves away and just focus on our music for the future.

“We’ve come out the other side as completely different artists.”

The Rec boys have always stayed in contact with each other through a group chat they talk in, while they also did Zoom calls with their manager James.

George added: “Due to the band not being able to rehearse, we had a couple of months of, but we still focused on writing songs until we managed to get into a practice room to start working on the new music and shows.

“The most difficult stage of creating a song is getting into the studio phase.

“Once we get input from producers and other people who are around during the process, we can then turn the song around, which can be quite difficult.”

The Recreation formed in 2015 when the band members were teenagers.

Tom and Owen met at school, George met them at a practice studio in Royton, and Sam joined afterwards through word of mouth.

The band’s biggest influences at the moment are ‘mainly 70s artists’, insists George.

The Rec have been on three nationwide tours, and in terms of popularity, can boast a massive 40,000 streams of their most popular song - ‘Jealous Lovers’ - on Spotify.

The band’s newest single ‘Different (like everyone else)’ takes inspiration from the 70s and is mixed with contemporary indie rock influences.

George added: “The single was born out of lockdown and portrays the expanded music taste we have developed over the past year and a half.”

If you’re a fan of The Doors, Roxy Music or the War on Drugs, then you will enjoy the Recreation’s latest single.

The Rec are currently on a ‘tour’ of the UK spanning July and August.

Their first post-Covid show was on July 10 in Chelmsford and they will be finishing up on  August 21 in Birmingham.

George said: “We are all massively excited to get back performing in front of a live audience again.

“We’re a little bit nervous as we haven’t performed in a while, but we’ve been practicing almost every night leading up to the shows to try and get the sound perfect.”

As for the immediate future, George concluded: “In the next 12 months we want to release more singles and do more gigs to support the songs as well.”