You are Here: Home » News » Lifestyle: Music  » Step-ping in the right direction

Step-ping in the right direction 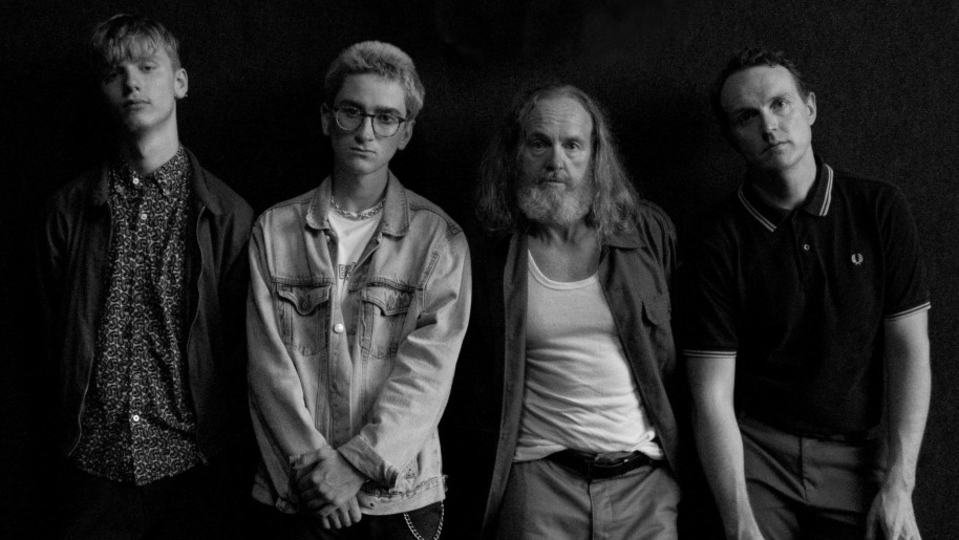 Pressure or no pressure – Oldham hopefuls Stepford Wives are chomping at the bit to get back into the stage routine in earnest and make some serious noise.

It’s been a hugely challenging 16 months for everyone involved in live music of course, but Stepford Wives have been hard at it in the studio lately and made their eagerly-anticipated ‘return’ gig at the Castle Hotel in Manchester at the weekend.

Lead guitarist Dom Wint told the Chronicle about what the lads have been up to of late, and about the overall mindset.

He said: “At the start of the lockdown and due to the restrictions, it perhaps gave us a chance to take a step back from the band and think about it a bit more.

“We're an introspective bunch, so we probably needed that.

“I don't think giving it up was ever an option - we feel like we have too much to say, still.

“Since things eased up in terms of being allowed to rehearse again, we've welcomed a new drummer into the band - Ollie - and there's a new energy and excitement about what we're doing now.

“We're writing songs and refining our set so that when we do get to play in front of people, they are going to get us at our very best.

“Now we've got a mint set list together and we're rehearsing that like crazy, we cannot wait to get in front of people and show them what we've been doing.

“Some of our older songs have been rearranged or improved; and we've got some new tunes that we feel are just next level.

“We feel like there is a certain pressure to deliver, just because we've all, like the whole country, been cooped up for so long you want people to really get enjoyment out of going out again - but we're confident in our music and we know we'll put on a good show.”

Hailing from the moors above our beloved Oldham, Stepford Wives combine youthful optimism with mercurial wisdom to serve up raucous guitar music that packs a powerful punch.

In 2019, the band released their first single, ‘Follow This Way’.

Thanks to this track and their raw, energetic gigs, Stepford Wives quickly caught the attention of radio stations, promoters and the press.

‘I Can’t Fight,’ the band’s second single, made Indie Rocks Radio's Top Ten Singles of 2019 and Louder Than War called them "Ones to watch 2020".

Early last year they unleashed a third single, ‘All On Me.’

That tune went on to feature on National TV, namely the Saturday morning ‘Soccer AM’ showpiece, and it gained stellar reviews.

The band are now on a high, looking to close out a turbulent 2020 and 2021 with something of a flourish.