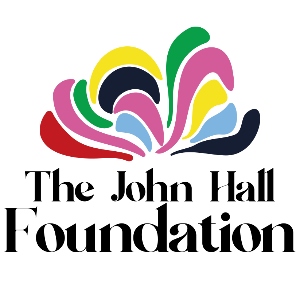 On Saturday the 16th of July, the charity The John Hall Foundation hosts its launch party.

The charity was set up in honour of Oldham born John Hall, who tragically passed away last year.

John was a legend of the Manchester music scene, championing bands with a fierce passion and it was his wish that a foundation could be started to provide free, clean and safe rehearsal spaces for young musicians that are just starting out.

In August last year, The Concert For John took place at The Ritz, headlined by Peter Hook, and featuring performances from Cabbage, The Blinders and Deja Vega as well as many others. This event raised £10,000 for the charity, and this launch party will help add to the money raised so far.

While the charity is close to bringing Johns vision to reality, they will have to continue raising funds to ensure a well equipped rehearsal room will always be available to the next generation of musical talent in the city.

While the line up is yet to be announced, the organisers promise it will be an unmissable event, with a great cause at the heart.

The all day event is a 18+ for more information and tickets search for ‘The John Hall Foundation Launch Party All Dayer’ on Facebook.