You are Here: Home » News » Latics » Athletic twice throw away a lead in defeat at Stevenage

Athletic twice throw away a lead in defeat at Stevenage 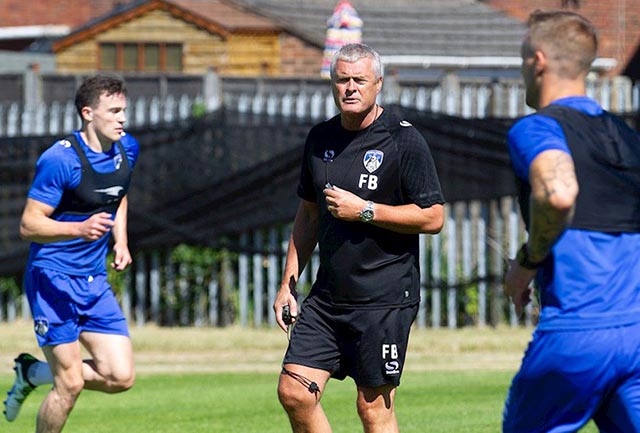 Athletic twice tossed away a lead before eventually sinking to a 3-2 defeat at Stevenage.

Frankie Bunn’s side went toe-to-toe with Stevenage in an entertaining League Two clash, but the hosts took advantage of some questionable defending as they soared into the play-off positions.

Athletic dropped to 17th place in the table ahead of Tuesday night’s rearranged trip to stuttering Notts County.

The hosts drew level midway through the first half when Athletic’s defence failed to clear Jamal Campbell-Ryce's cross, which fell to Joel Byrom on the edge of the box and he struck a sweet effort in the bottom corner.

Athletic regained their lead when Callum Lang tapped in Nepomuceno's cross from six yards after 64 minutes.

But Stevenage made it 2-2 just minutes later when Danny Newton's initial shot was deflected to Kurtis Guthrie, who had the easy task of nodding home.