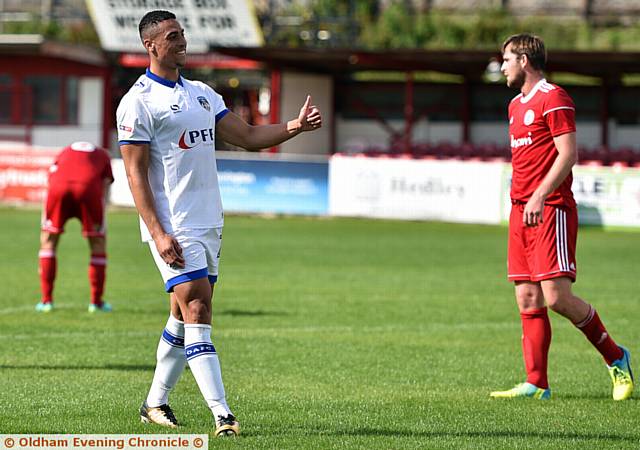 The 23-year old signed for Latics, for an undisclosed fee, from Everton back in July 2017 on a two-year contract but failed to really set the club on fire with his play.

During his time at Boundary Park, Duffus made just nine appearances for the club before he was loaned out to Waterford FC.

Now he leaves Latics on a permanent deal to fellow League Two side Yeovil Town for an undisclosed fee.

Oldham Athletic have confirmed he leaves with the club securing a 40% sell-on fee clause should Yeovil sell him on in the future.