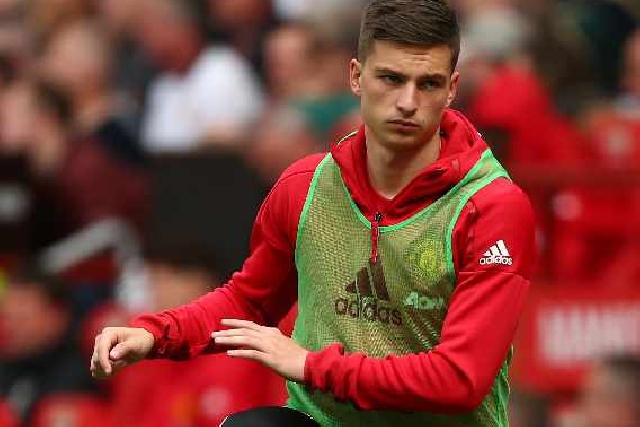 Zak Dearnley during his time at Manchester United

The 19-year old has spent much of the season playing for the Old Trafford club’s under-23’s this season since the second half of last season.

He has appeared on the team sheet for the senior side once when he featured on the bench for the club against Crystal Palace during the final game of the 2016/2017 season.

His move to Boundary Park will be the first time he’s been out on loan from Manchester United as he looks to impress.