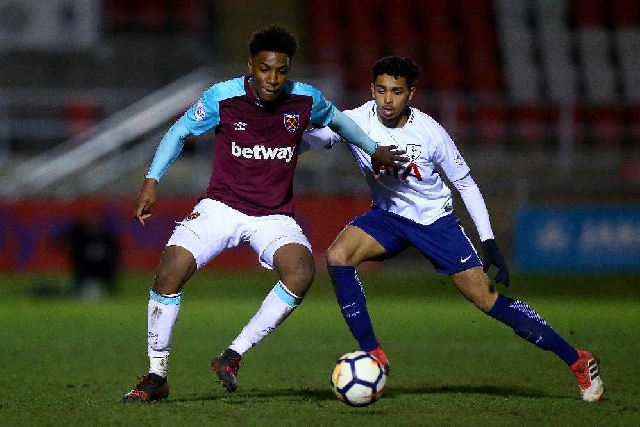 20-year old joins Latics on a loan deal until the end of the season.

Afolayan has come through the Hammers’ youth system, spending this season playing in their under-23s.

During February 2017 he was loaned out to non-league side Solihull Moors for over a year, ending his stay at the end of the 2017-2018 season.

In all he made 33 appearances for the club, finding the back of the net on 15 occasions.

So far this season Afolayan has spent his time in West Ham United’s under-23s side and is yet to make an appearance for the senior side.