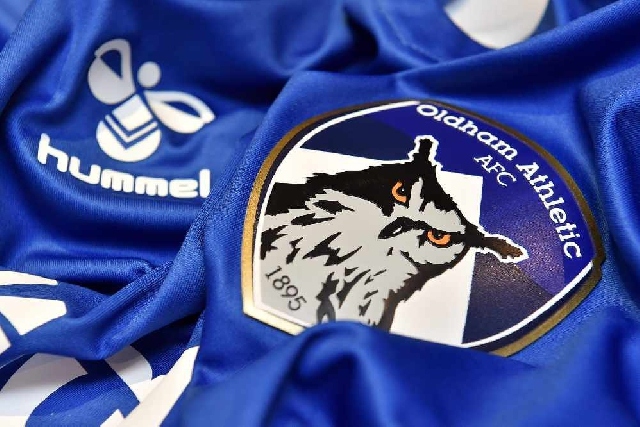 Oldham Athletic have lifted the lid on the kits they’ll be wearing for home and away games next season just moment after the current campaign came to an end.

The new strips are a step away from the current ones and also show a new kit supplier and main sponsor for Latics.

Hummel are supplying the shirts for Oldham Athletic this season after the deal with Sondico came to an end.

Much like this season, Latics will wearing a shirt which is predominantly blue for games at Boundary Park, with a white trim under each arm and four white arrows going down each shoulder. 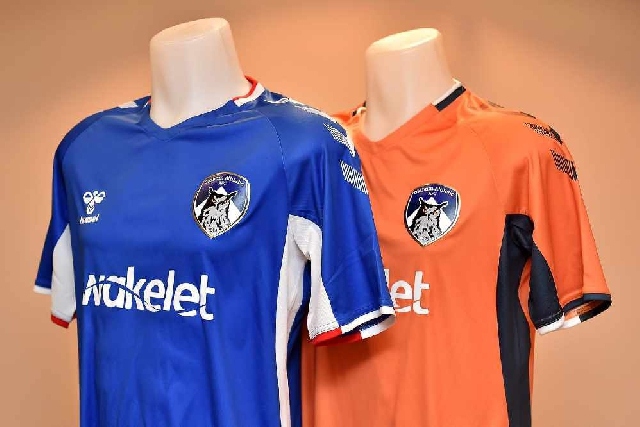 By contrast the away jersey see the club turn orange and move away from the white shirt they’ve worn this season.

That also has trim under each arm, this time it’s black on the away shirt with black arrows going down each shoulder.

Latics will also be sponsored by Wakelet, an internet content company based in Manchester.

No details have been announced when the new shirts will be on sale although Revolution News understands a full launch is expected later this week.