You are Here: Home » News » Latics » Experienced trio set to be released by Latics

Experienced trio set to be released by Latics

Oldham Athletic are expected to release a whole host of players when their end of season list is announced in the coming days, including three of the most experienced members of the squad.

The Oldham Evening Chronicle understands the senior side is expected to be hit by a raft of players being shown the door just hours after Head Coach Pete Wild did the same.

Included on the list is experienced defender and club captain Peter Clarke along with midfielders Jose Baxter and Dan Gardner.

Gardner is understood to have caught the eye of Chesterfield, signalling a return to the Proact Stadium after the 29-year old left at the end of last season to join Oldham.

The Gorton native has missed a big part of the season after picking up a knee injury back in November which ruled him out for the remainder of the campaign, but he is thought to be close to a return and should be fit for the start of the season. 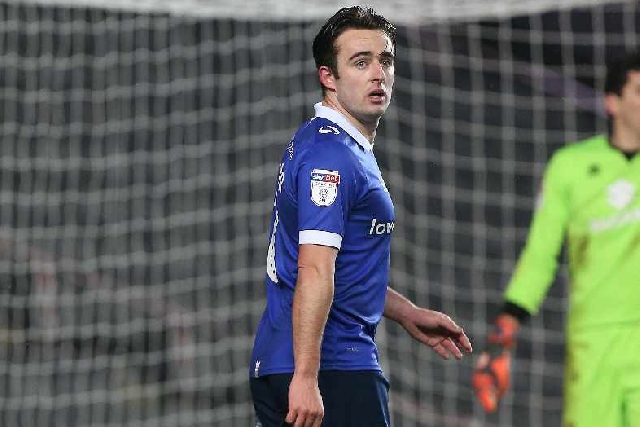 Another player who’s played his last game for Oldham Athletic is Jose Baxter.

The 27-year old former Everton midfielder signed at Boundary Park in the summer looking for a way back into professional football after time out of the game.

He appeared in 34 games for the club this season, scoring four times, but it was his experience in the midfielder and pushing forward to support the strikers which Oldham will miss the most. 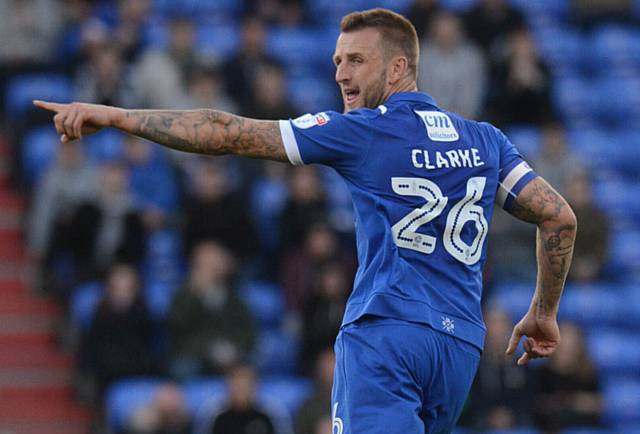 Experienced defender Peter Clarke is also expected to be shown the door despite hoping to be offered a new contract to allow him to keep playing.

The 37-year old has spoken in the past about the possibility of stepping into coaching and management but was keen to keep playing for at least another season.

However, if he does do that it won’t be in a Latics shirt despite making 49 appearances for the club last season, scoring six times.

The Oldham Evening Chronicle understands Oldham Athletic will release the full list either later today (Wednesday 8th May) or tomorrow (Thursday 9th May) with a number of other players also expected to be released.