You are Here: Home » News » Latics » ‘Nothing to worry about’ say Latics as winding up order is dismissed 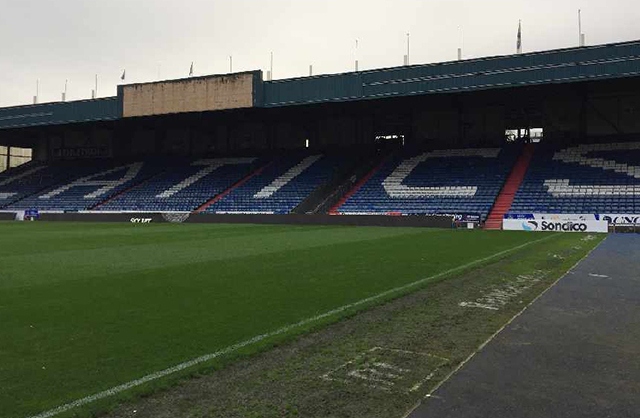 Latics say they paid the bill just days after the deadline

Oldham Athletic have told The Oldham Evening Chronicle they were never worried about the outcome of a winding up petition hearing at the High Court in London today.

A senior insolvency judge dismissed the case, brought by Her Majesty’s Revenue and Customs over an unpaid tax bill.

HMRC were told their case had been thrown out as Latics had already paid the bill with The Oldham Evening Chroncile being told the issue was dealt with days after the club missed the deadline.

In a statement to The Chron, a spokesperson for Oldham Athletic said “The debt was paid in full a while ago, in any event we have not been served with the petition and when I spoke to the Court there was no certificate of service on file.

"The petition has not been advised and the Court also confirmed that a certificate of compliance had not been filed, the court hearing was a mere formality and was nothing to worry about."

It’s not the first time Latics have been in trouble with the tax man having already faced a number of winding up petitions in 2016 and 2018 but on all occasions the club had always settled the issue by paying the debt in full.