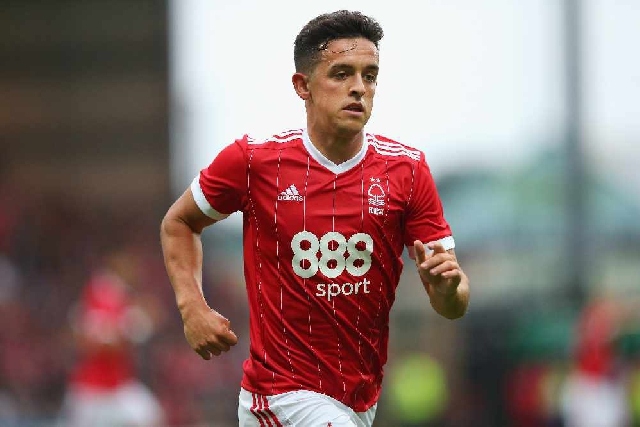 Oldham Athletic are understood to be planning an ambitious move for a striker at Championship club Nottingham Forest in a bid to replace Callum Lang at Boundary Park.

According to reports on social media new Latics manager Laurent Banide is keen to improve his squad having spent the last week assessing what he’s been put in charge of.

One of the areas he wants to improve is at the top end of the pitch with the club eyeing up a possible move for Zach Clough.

The 24-year old is understood to be out of favour at the City Ground and spent much of last season on loan at League One Rochdale, although it’s thought Latics would face competition for his signature from team higher up the footballing pyramid.

Clough started his career at Bolton Wanderers, rising up through the ranks of the youth academy at the University of Bolton Stadium before sealing a move to Nottingham Forest in January 2017 for a fee of around £3 million.

He’s played 24 games for the Reds, scoring four goals, but spent last season on loan at the Crown Oil Arena appearing in nine games in total without finding the back of the net.