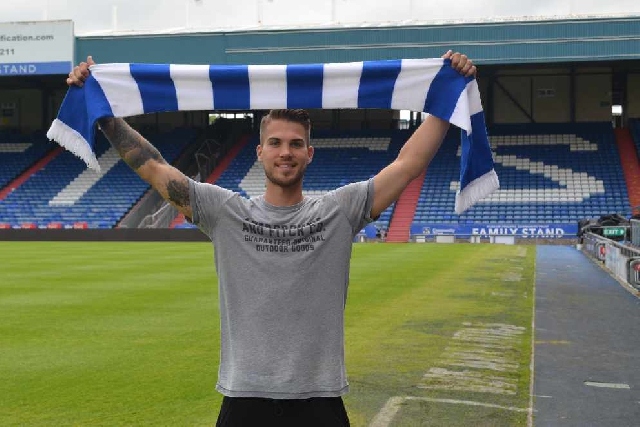 Zabret makes the move on loan from Swansea City

Oldham Athletic’s quest for another goalkeeper appears to have come to an end with the signing of Gregor Zabret from Championship side Swansea City.

The 23-year old moves on a season-long loan deal.

During the last campaign he made a further 16 appearances for the side but is yet to make a full senior appearance at the Welsh former Premier League club.

He is also a product of NK Domzale’s academy where he made 14 appearances for their senior side before moving over the Swansea City.