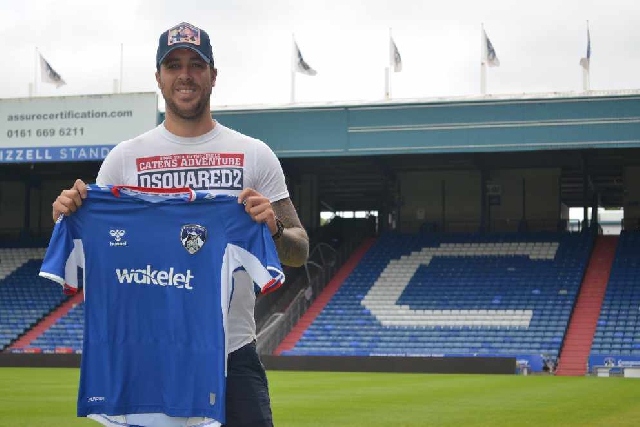 The former La Liga striker scored only one goal for Latics last season in six appearances for the club but has agreed to remain with the side until the end of the 2019/2020 season.

Vera’s only goal came from the penalty spot during a 2-1 defeat against Macclesfield Town at Moss Rose on his debut.

The 32-year old had previously had spells at Athletic Bibao, Alcorcon and CFR Cluj.

He enjoyed his most prolific spell in front of goal while at CD Mirandes where he scored 17 goals during 38 appearances in the Spanish second division.