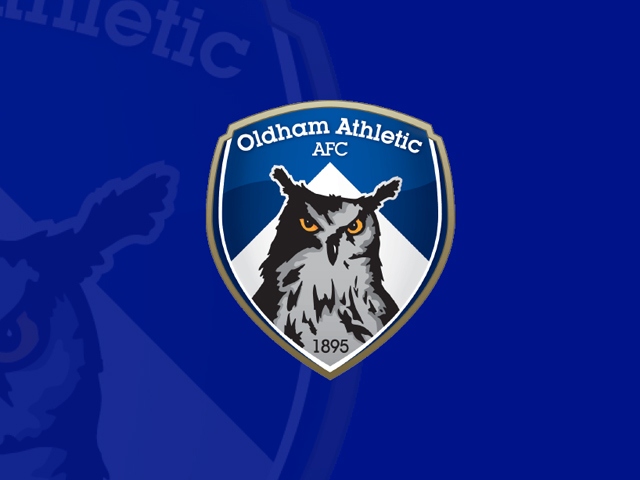 A scrappy game with a 1-0 loss for Latics

The first game in charge for Laurent Banide ended in defeat for Latics in the opening game of the League Two campaign.

Oldham produced a flurry of chances in the first half, though Forest Green picked up the pace to have the upper hand by half-time.

It was substitute Taylor Allen who gave Forest Green victory in a scrappy encounter.

Allen took just seven minutes after his introduction to power the ball into the roof of the net in the 72nd minute.

Fierce challenges were the order of the day but referee Neil Hair finally had enough and dealt his first yellow to Mohamed Maouche for a foul on Rovers' Kevin Dawson in the 36th minute.

Latics were saved from an on-target shot by the offside flag as Mills received the ball unchallenged in the 54th minute.

The best strike of the second half came in stoppage time with Joseph Mills firing an effort over from the edge of the box.

It was Allen who finally won the points for Rovers with 19 minutes to go with an admittedly grand finish beyond Gary Woods.