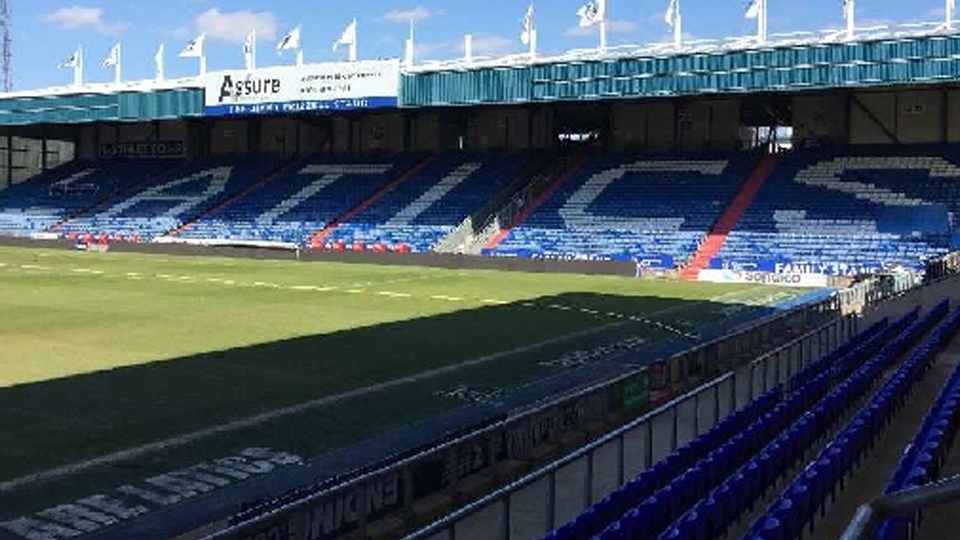 Agogo, who began his career at Sheffield Wednesday, played 27 times for his country and scored 12 goals.

He played two games for Athletic during a short loan spell from Sheffield Wednesday in 1999.

Agogo finished his career at Hibernian in 2012 having also had spells in the United States, Cyprus and Egypt.

Agogo suffered a stroke in 2015 and struggled with his speech afterwards, telling a tv documentary in 2017 he felt anxious about his language.