You are Here: Home » News » Latics » Latics Celebrate their first Win of the Season

Latics Celebrate their first Win of the Season 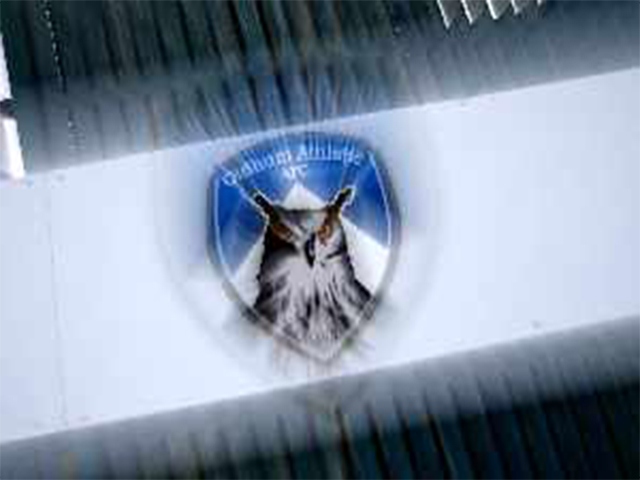 Oldham are celebrating their first win of the season.

The final score was 2 -1 in their League Two away match at a sun drenched Abbey Stadium.

The Latics were under the cosh for long periods but a second-half header from David Wheater secured the points after Urko Vera's opener.

Cambridge levelled in the first half through Marc Richards, but were left to rue a catalogue of missed chances.

Oldham scored with their first attack of the match in the 28th minute when Chris Eagles crossed from the right and Vera was allowed a free header at goal.

Though goalkeeper Dimitar Mitov saved his initial effort, the Spanish striker bundled in the rebound.

The U's equalised through Richards seven minutes later, the veteran striker controlling a cross from Paul Lewis and swivelling to score.

Leon Davies hit the crossbar and Liam O'Neil had a shot saved by Gary Woods as Cambridge pressed for a second.

But that did not materialise and - after the break - former Middlesbrough and Bolton defender Wheater nodded in the winner from Mohamed Maouche's outswinging corner.