You are Here: Home » News » Latics » Latics pick up a point in a goalless draw against Port Vale 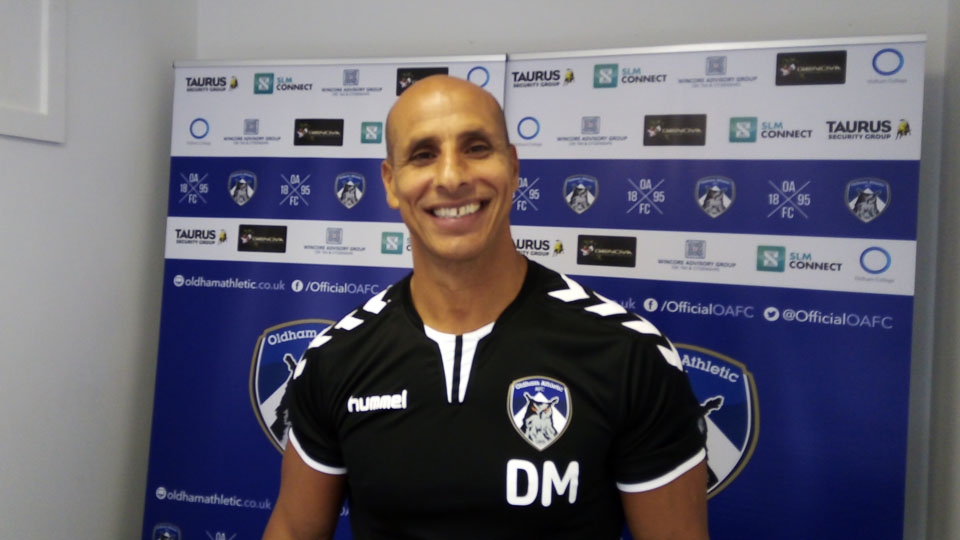 Oldham Athletic got another point on the road, with a goalless draw against Port Vale.

There was a downpour leading up to the game at Vale Park and a very chilly afternoon.

Dino Maamria named an unchanged side, for the first time.

Goalkeeper Zeus de la Paz made a string of fine saves help his side pick up a point, although Oldham remain winless on the road since August.

Nathan Smith chested down Richie Bennett's header, with his subsequent strike being kept out by the Curacao international, who also made three superb stops just before the half time.

First he tipped David Amoo's header wide, before keeping out Rhys Browne with his feet after a dazzling run.

Cristian Montano was also frustrated by de la Paz with a shot from the edge of the box.

After the restart, Desire Azankpo had a chance to put Oldham ahead after getting in behind the hosts' defence but he could not hit the target.

On the hour mark, Vale midfielder Will Atkinson, who had only been on the pitch for seconds after replacing Jake Taylor, wasted a glorious chance to open the scoring when he scuffed his effort over.

Azankpo then squandered the best chance to wrap the game up when he inexplicably blasted over from six yards late on as the spoils were shared.