You are Here: Home » News » Latics » Latics vs Fleetwood - a 'winner takes all tie'

Latics vs Fleetwood - a 'winner takes all tie' 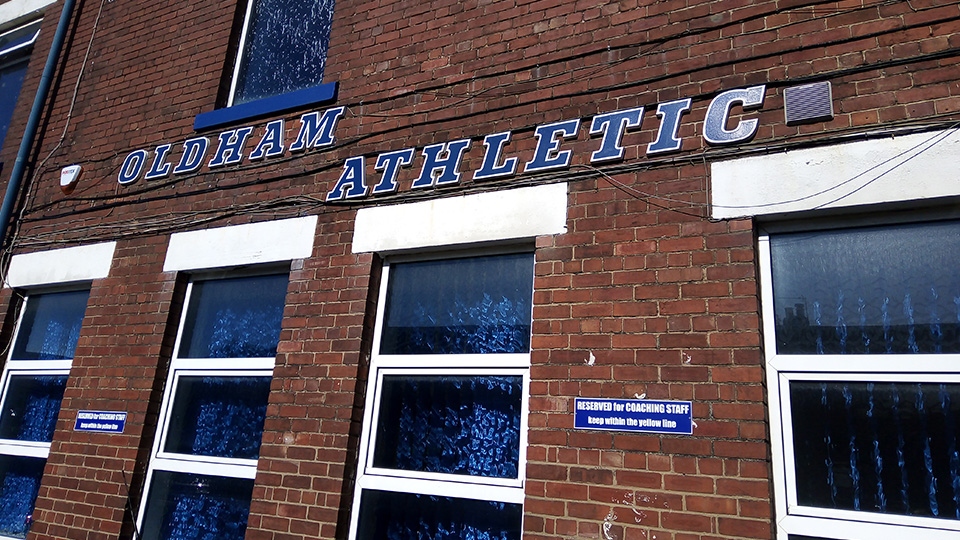 With both sides having lost to Accrington Stanley earlier in the competition, they will know that an outright win or bonus-point success will be enough to secure progress into the last 32 stage.

To that end, and bearing in mind that Saturday's scheduled League Two clash at Stevenage has been postponed due to international call-ups, Maamria said: "We were always going to go strong at Fleetwood to be honest.

"I knew it was a big week regardless, but we have to win this one to go through to the next round.

"We're in a good place at the moment, and we all want to create some good momentum going forward.

"December is a big month for us, and we want to attack the month on a good note.

"I'll be picking as strong a team as possible. We're treating it as a proper game.

"Physically we'll be ready for it, and once people see my team they'll know the importance of the game."

Maamria's opposite number Joey Barton made 11 changes to his starting line-up for the Cod Army's last Trophy home fixture against Liverpool's youngsters, but with progress up for grabs this evening the former Manchester City and Newcastle playing star may beef up his starting XI.

"Fleetwood haven't got a game at the weekend same as us, so we've prepared as though we'll be facing a strong team," reflected Maamria.

"It is winner takes all for both sides, so at least it's made our preparations that little bit clearer.

"We're hoping to finish this little period off with a win, and then we've got 10 days to prepare for the Newport game.

"That will be another huge game for us."

Meanwhile, Maamria revealed that he and his young son enjoyed a 'little celebration' after Latics were drawn at home - against either Salford City or Burton Albion - in the FA Cup second round draw.

Tonight's game at the Highbury Stadium kicks-off at 7.45pm.