You are Here: Home » News » Latics » Bid to wind up Oldham Athletic dismissed at court hearing

Bid to wind up Oldham Athletic dismissed at court hearing 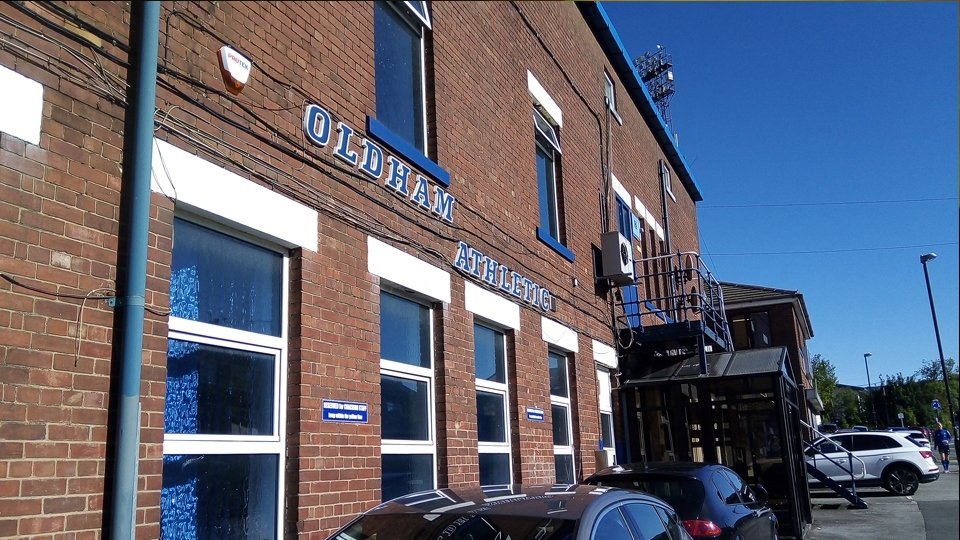 The application for a wind up order has been dismissed

A judge has dismissed a bid to wind up Oldham Athletic.

The Judge heard the club’s case at an Insolvency and Companies Court hearing in London this morning after being told the club had a tax debt.

Lawyers representing HM Revenue and Customs had made an application to wind up, but barrister Giselle McGowan, who represented HMRC at the hearing, told the judge that some of the debt had now been paid.

She added that the club had disputed the remaining amount.

No detail of the amount owed by Oldham emerged at the hearing.

The ruling follows a protest at the club at Saturday's game against Leyton Orient during which fans returned their club scarves.

Members of the Push The Boundary fan group, who organised the protest,  have told the Oldham Evening Chronicle that they are still unsure as to whether owner Abdallah Lemsagem is willing to meet with them.