You are Here: Home » News » Latics » Are Latics 'back on track' ahead of Carlisle United game?

Are Latics 'back on track' ahead of Carlisle United game? 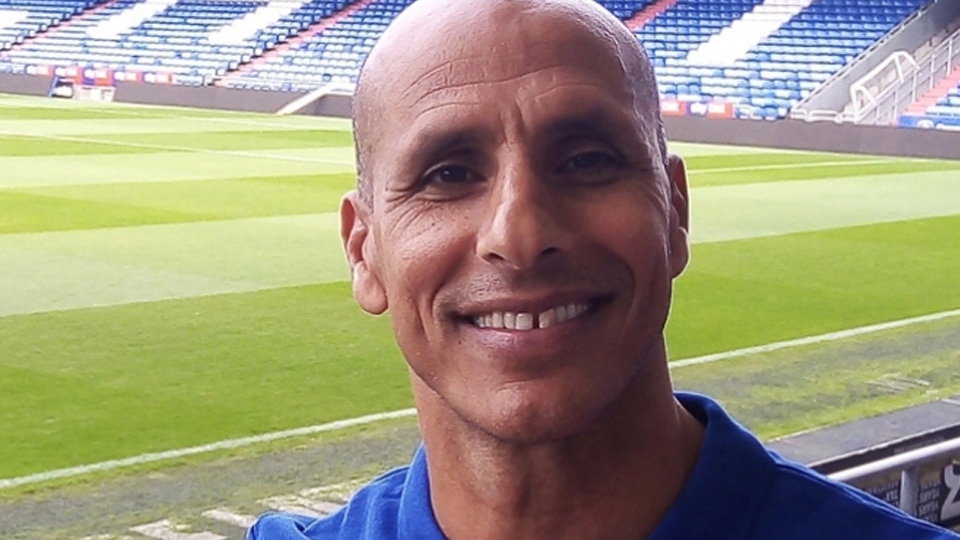 Dino Maamria reckons Latics are getting back on track after their New Year blip.

Either side of the beginning of the new decade Latics slid alarmingly to three straight convincing defeats to Salford, Scunthorpe and Cheltenham.

However, back-to-back away draws at Macclesfield and Stevenage have clearly encouraged the Latics chief as he weighed up his team's prospects ahead of Saturday's League Two visit of stuttering Carlisle United.

Maamria said: "We had that little dip over the New Year when we lost those three games, but particularly on Tuesday at Stevenage, I saw brilliant character and resilience in what were really difficult conditions.

"All the players really performed for each other and showed that resilience you need. We just needed that goal.

"Now it's important to come back home on Saturday and pick up the three points by beating Carlisle.

"That would mean we've taken five points from three games, and that's a good return.

"It doesn't really how we get the result against Carlisle, as long as we win it.

"We've lost our last two games at home, so we really do need to get the win this weekend so we give our fans what they want and deserve.

"I think over the last 13 league games we've won four, lost four and drawn the rest.

"I think that is a steady improvement overall."

While Maamria will be able to call upon new (re)signing Zak Dearnley for the clash against Chris Beech's Cumbrians, 'keeper Gary Woods is definitely out injured, while there are doubts surrounding Chris McCann and Emmanuel Dieseruvwe.

Meanwhile, over the past 24 hours Latics have been heavily linked with a swoop for AFC Fylde's nine-goal striker Danny Rowe.

On the flip side, Maamria has told the Chronicle that he is also currently working through a process of trying to 'move on' a number of current squad members who don't feature in his future plans.