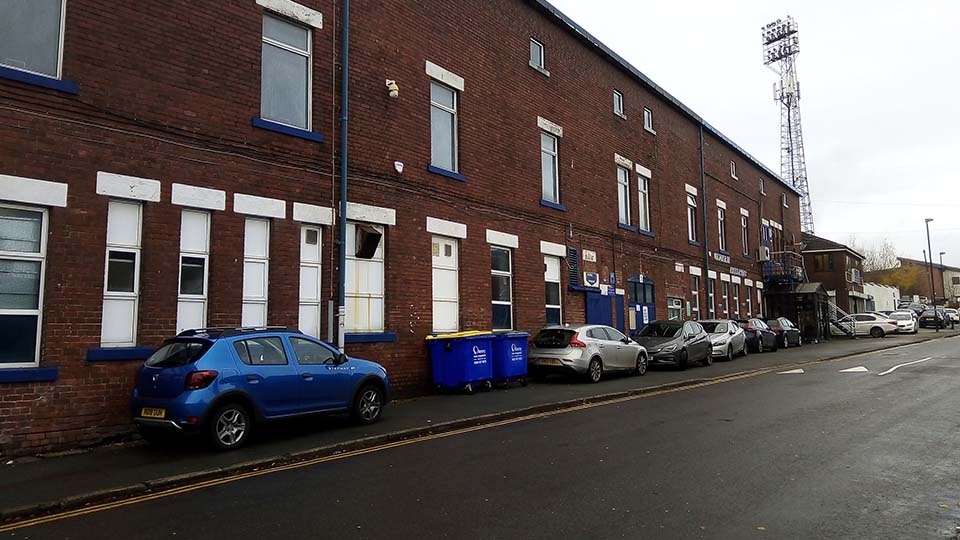 FORM team Latics have been challenged by boss Dino Maamria to ruffle even more top League Two sides' feathers over the next three games.

The past week has been particularly productive on the field at Boundary Park.

Maamria's battlers beat big-spending Mansfield 3-1 on Saturday, and followed that up be seeing off high-flying Bradford 3-0 during the week, a result which led to the sacking of Bantams boss Gary Bowyer.

Latics are now preparing to head off to second-placed Crewe on Saturday, then fourth-placed Exeter next Tuesday, before hosting Forest Green (ninth) on Saturday week.

Maamria said: "We are starting to turn things around again now.

"We needed to start cracking the top teams, and I think we've done that over the past couple of games.

"Next up are Crewe, Exeter and Forest Green, and now is the time for us to face up to them.

"There's lots of confidence and belief in the squad right now, and we are in a good position to go and attack these next three tough games.

"The top teams are always the more consistent ones.

"Crewe have finished in mid-table during the past two seasons, but now they've had that time to build they're doing really well.

"It's all about focusing purely focusing on ourselves, though, and we're building that team spirit, and working on creating more of a threat going forward.

"We had 26 shots against Mansfield, then 19 on Tuesday, and in those last two games we've scored six goals."

They are undoubtedly impressive stats, and now with his team in such good nick, Maamria is clearly loathed to tinker with it ahead of the trip to Gresty Road.

"It would be madness to change anything I think," added Maamria.

"We're defending from the front, and the back four are doing well of course.

"The work ethic on the field has been absolutely immense of late.

"It's about becoming a real asset to the team, keeping the players believing and urging them to express themselves more.

"These next three games are a good challenge for us, but how good can we be? Can we do it again?

"I think we're fifth or sixth in the form table at the moment, and over the last 15 games I think we're ninth.

"If we'd have been in the top 10 now we'd be in a really good position to challenge for something, but we're not getting too carried away with ourselves."

Zak Dearnley is out through injury this weekend, but Chris McCann is almost 100-per-cent fit again after playing 60 minutes in a behind-closed-doors game on Tuesday.