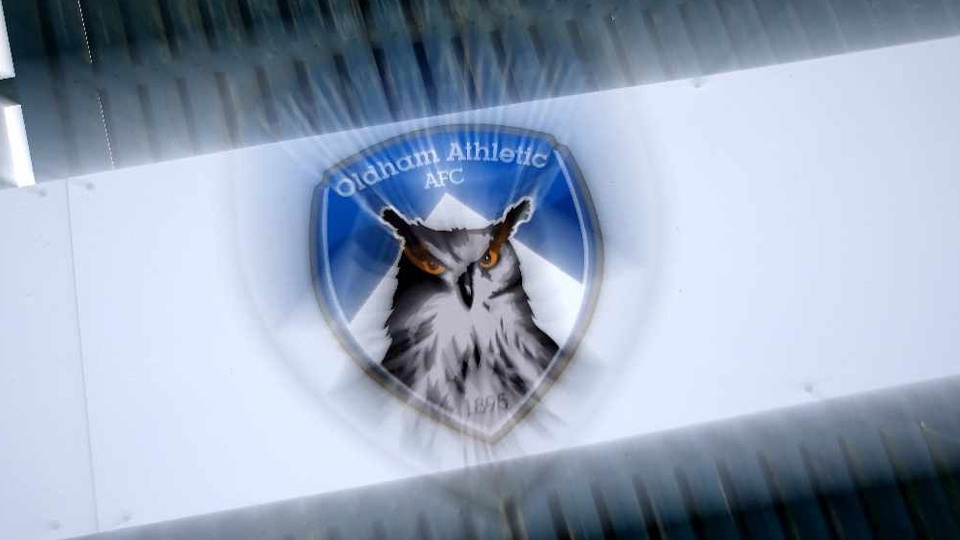 Greater Manchester Police have said they will no longer be investigating allegations against the former Oldham Athletic owners.

The present owner, Abdallah Lemsagam, and current club officials made public in January that they had commissioned an internal report which then formed the basis of the complaints against the previous owners.

The complaints centred around the previous owners' dealings with Oldham Council.

Following a five-month investigation, GMP's Economic Crime Unit have found that the former proprietors at the club have no case to answer.

In a statement, GMP said “After carefully reviewing the allegations made by Oldham Athletic Football Club regarding the financial conduct of the previous ownership of the club, GMP will not be investigating any further”.