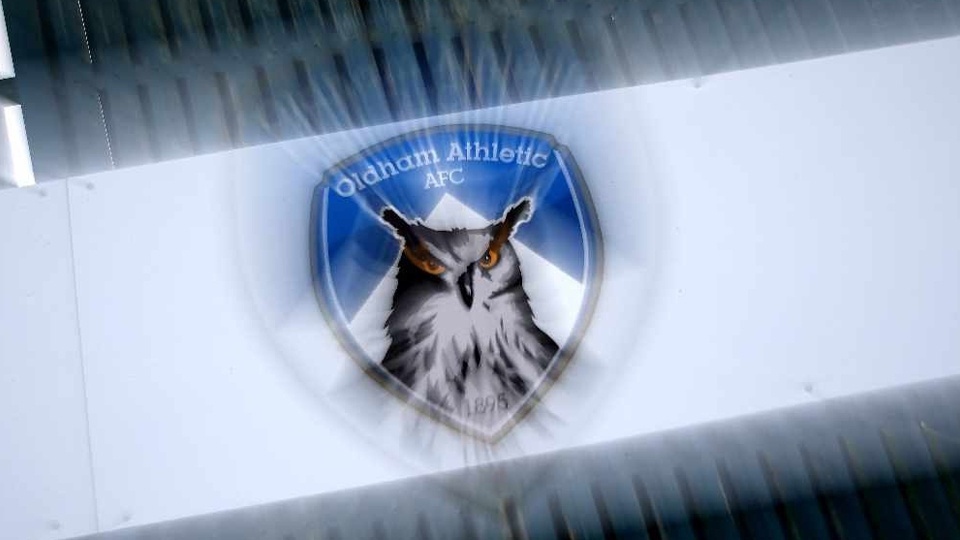 Latics have snapped up goalkeeper Ian Lawlor on a season-long loan from Doncaster Rovers.

The 25-year-old joined Doncaster in January 2017 and has since made 85 appearances for the club, as well as playing a part in their promotion from Sky Bet League Two.

He is contracted to Rovers until the summer of 2021.

Lawlor began his career with Manchester City and enjoyed loan spells with Barnet and Bury where he gained vital first-team experience.

He kept five clean sheets in 12 league appearances for the Shakers.

Lawlor has represented the Republic of Ireland at U-19 and U-21 level altogether 11 times and, more recently, he’s been part of the senior squad for friendlies against Italy, Portugal and Costa Rica.

The goalkeeper has also previously been a part of the national squad for World Cup qualifiers.

"He's creating competition. His attitude is perfect and he is going to be a great addition.

"His work ethic throughout his career has been top quality and the way I want to play he's accepted the challenge straight away."

Meanwhile, EFL League One and League Two clubs have today (Friday) voted for the introduction of new financial controls in the form of ‘Squad Salary Caps’ into their respective divisions, which take effect immediately.

Discussions culminated in the divisional vote, with representatives of League One and League Two Clubs opting to implement the new measures in place of the existing Salary Cost Management Protocols (SCMP), with fixed caps of £2.5million and £1.5million respectively.