You are Here: Home » News » Latics » Keillor-Dunn wings in to Latics

Keillor-Dunn wings in to Latics 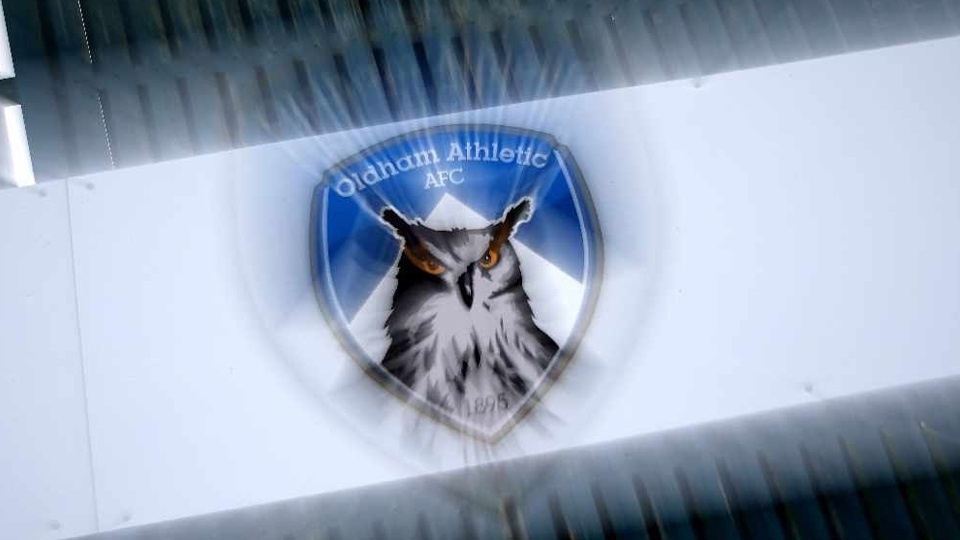 Latics have signed winger Davis Keillor-Dunn on a one-year deal.

Most recently, the 22-year-old has been playing for Wrexham last term, where he featured six times and scored a single goal.

Keillor-Dunn has spent the majority of his youth career in England with Middlesbrough, Sunderland and Chesterfield but made his breakthrough in Scotland with Ross County.

He made his professional debut in August 2017 and the tricky winger went onto play 46 times for the Staggies, netting six goals in all competitions throughout a three-year spell.

In 2019, the youngster enjoyed an impressive loan spell with Falkirk becoming a fans favourite at the Falkirk Stadium as he found the back of the net three times in ten appearances for the Scottish Championship side.

Sunderland-born Keillor-Dunn said: "Harry Kewell''s told me his ideas and in my eyes it's a perfect fit.

"Obviously he was a similar player and position to myself and just how enthusiastic and how he's ready for the challenge, I really wanted to come here.

"I'm just so excited to get going.

"Listening to him, taking on board what he has to say and proceeding and progressing with a club means we can hopefully have some success along the way as well."

They will largely be classed as training and trialist games, with the final fixture being an opportunity for the club to practice its Covid-19 stage protocol at Boundary Park.

Starting this weekend, Latics will host Accrington Stanley at the Chapel Road training ground in the early afternoon on Saturday (August 15).

Three days later on Tuesday (August 18), the club will visit local side Curzon Ashton to take part in two 60-minute games at the Tameside Stadium in the evening (7pm ko).

The following two Saturday's (22nd and 29th) fixtures are currently being organised against higher league opposition, with the opponents to be announced in due course.

The fixture on Saturday, August 29 will be hosted at Boundary Park (3pm).

The pre-season fixture at Mossley's Seel Park on Saturday, September 5 involving an Oldham Athletic XI, is a dedicated Academy fixture.