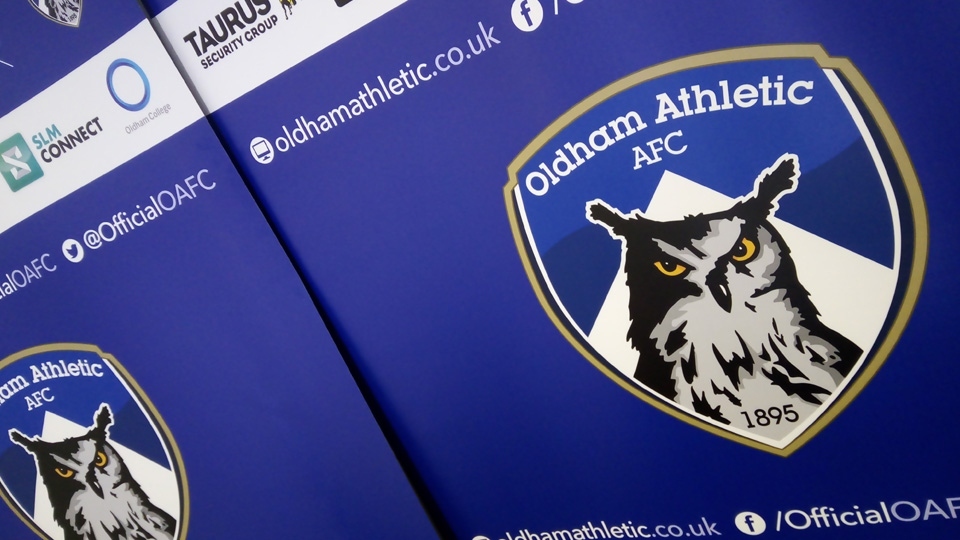 The first half featured the strongest-looking starting XI that the boss had available, with a couple of trialists in the centre of midfield, whilst the second period included six players from the Academy.

Latics led 3-2 at the halfway stage, thanks to goals from Davis Keillor-Dunn, Bobby Grant and Zak Dearnley.

"I only gave the players a little bit of instruction and I thought they all carried it out.

"Let's not get carried away just yet, it's always tough playing your first game, especially in the heat, but the pitch was excellent and it was a good performance I felt.

"The good thing is they're all playing with a smile on their face which is important.

"They've been positive over the two weeks we've been here now and it's nice to see.

"The important thing is the work that we're doing here as a collective, they're all enjoying it and they're buying into it.

"But I demand a very high level, and I'll keep pushing them."

Latics' next pre-season test is tomorrow evening (Tuesday) when they visit local side Curzon Ashton to take part in two 60-minute games at the Tameside Stadium (7pm kick-off).

All pre-season fixtures are being played behind closed doors of course.

In-depth information regarding season ticket sales for next term, and refunds for 2019/20 missed home games, can be found here