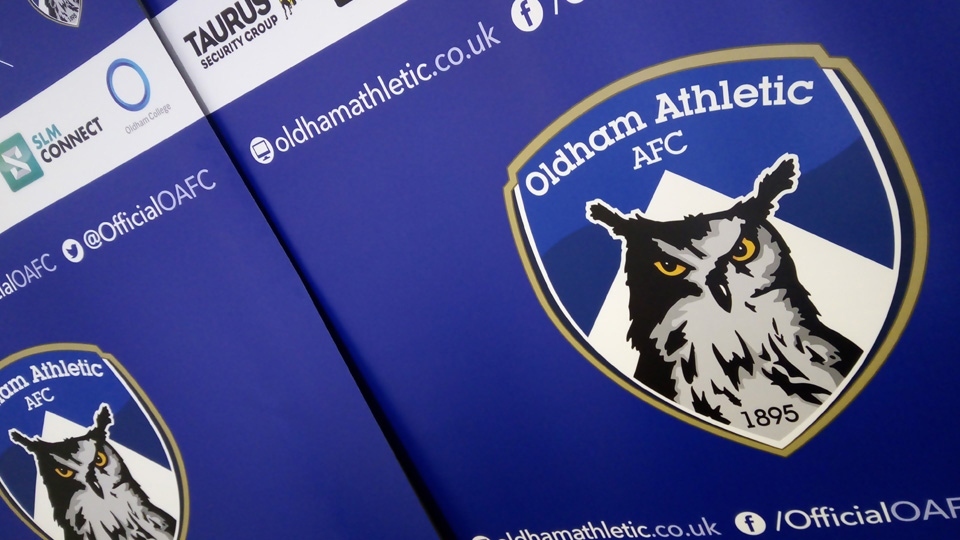 Ties are due to be played the week before the league season gets underway.

While Oldham Athletic gear up for the start of the new season next month, they’ve found out who they’ll face in the first round of the Carabao Cup.

Fellow League Two side Carlisle United will make the trip south to Boundary Park for the match, which will be played behind closed doors.

Latics, who were ball number 23 in the draw which took place on Tuesday morning, are expected to announce the date for the game in due course.

All ties in the first round of the League Cup are due to be played on Saturday 5th September a week before the League Two season gets underway.