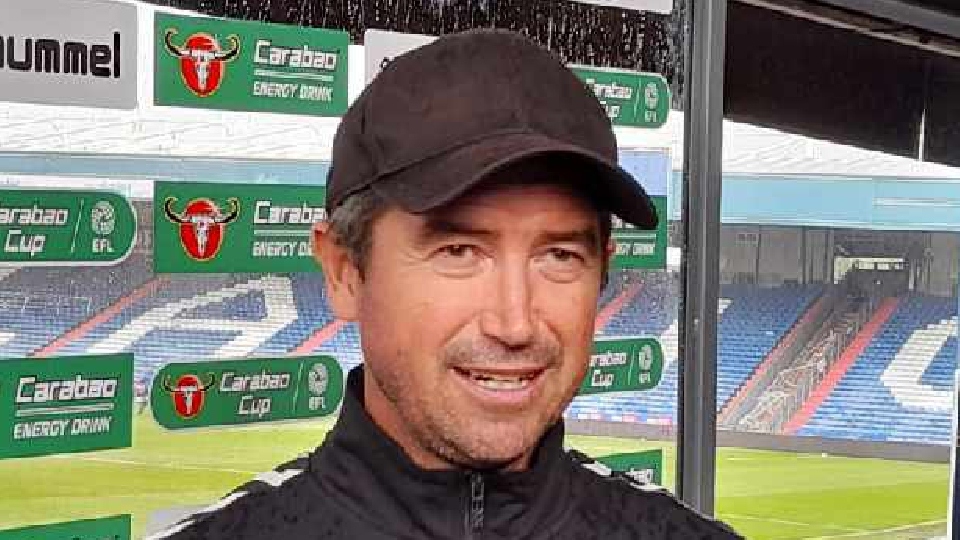 Harry Kewell's reign as Latics head coach got off to a dream start thanks to a hugely impressive 3-0 Carabao Cup first round win against Carlisle.

The new-look hosts were excellent value for their victory, and earned themselves a second round trip to fellow League Two outfit Morecambe.

Ex-Latics midfielder Dean Furman lashed over from 20 yards for Carlisle, before the hosts struck just before the half-hour mark.

Just before the break Cameron Borthwick-Jackson almost made it three as his side-footed effort rattled the crossbar.

Carlisle rallied after the restart, with Aaron Hayden being denied by a superb save from Ian Lawlor and sub Gavin Reilly planting a free header off target from six yards.

However, another debutant, Conor McAleny, drilled low under Paul Farman late on after charging free down the right.

Boss Kewell said: "Carlisle are a tough team, but we dealt with everything they threw at us and fully deserved to win.

"Carlisle looked a bit overwhelmed at times, but this was a real challenge for us.

"The players dealt with that challenge really well.

"It's all about getting that winning mentality going here now.

"That's not an easy thing to do, but I know the players are capable of working on that and turning it into a real positive.

"We're all happy of course, we've got the job done here, but we can't look too much into the future at this early stage in the season.

"It's really important to try and get a run going in the Carabao Cup, but more importantly it's about taking it game by game."

Latics will travel to Morecambe on eaither September 15 or 16.

Should they win that tie, they will then host either Newcastle United or Blackburn Rovers in the third round.

The 23-year-old arrives at Latics after leaving Adelaide United following a three-year spell with the club.

During his time with Adelaide, Blackwood made 72 appearances in all competitions and found the back of the net 16 times.

Fellow Aussie Kewell said: "It's a wonderful signing for us, it's a great opportunity and it's my first Australian that I've signed and I know what George is capable of."