You are Here: Home » News » Latics » Kewell ready for a 'big test' at Morecambe

Kewell ready for a 'big test' at Morecambe 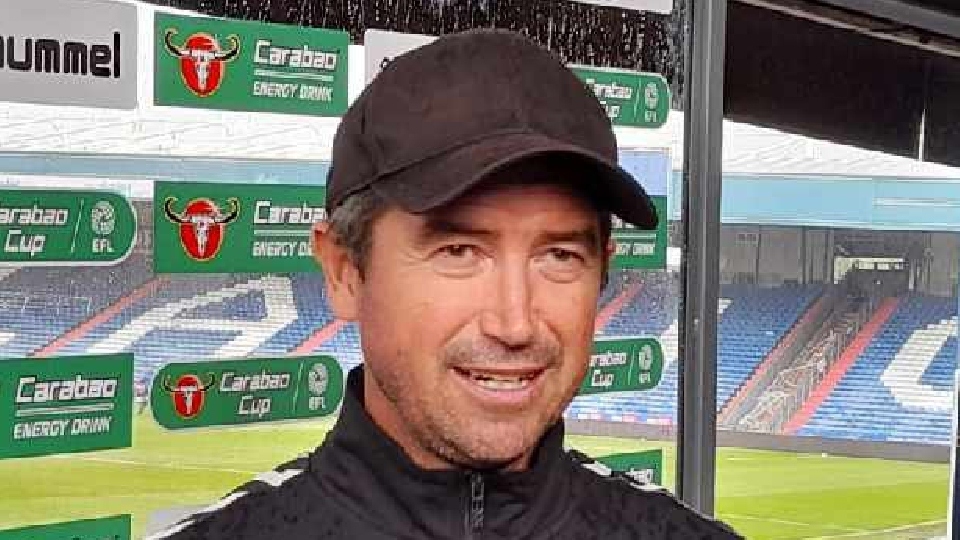 The visitors could well be installed as favourites to win at the Globe Arena, but that doesn't concern Kewell, though nobody can escape the fact that there is a very tasty carrot being dangled in front of the potential victors tomorrow.

Whoever progresses will then face a plum home tie against either Blackburn or Premier League big guns Newcastle in the third round, with the draw having already been made.

Kewell said: "We know what game is possible next if we get through against Morecambe.

"There's no point trying to hide that or put it to the back of our minds.

"It will be a fantastic game in my view.

"I've watched their last few games and it won't be easy at Morecambe.

"They're very well organised and press high. I've not seen much wrong with them to be honest.

"They're in our league of course, but this will be a big test.

Kewell has no fresh injury concerns to consider following the weekend's disappointing 1-0 home defeat by Leyton Orient in the League Two opener.

Meanwhile, Latics have announced that 1,402 season tickets have so far been sold for the 2020/21 campaign.

With the uncertainty still surrounding the return of supporters to football grounds, the club has thanked every single supporter for backing Latics in what is still difficult and challenging circumstances for everyone.

Last week it was announced that the Early Bird pricing will remain in place for the foreseeable future.