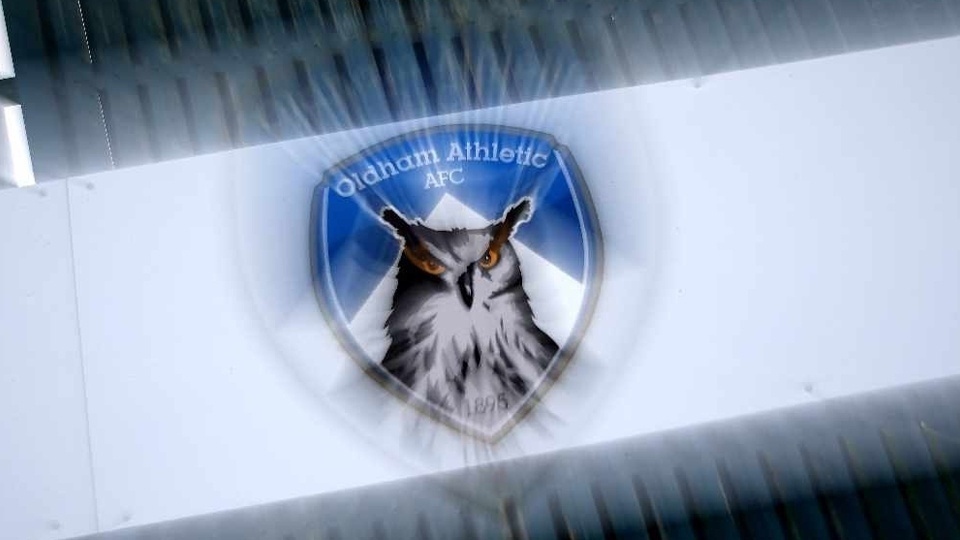 Latics were soundly beaten at Stevenage on Saturday

Harry Kewell slammed his team's performance as 'terrible' after dismal Latics slumped to a convincing 3-0 defeat at Stevenage.

Head coach Kewell watched on from the sidelines at the Lamex Stadium as three second-half strikes condemned Latics to a second defeat in two League Two games so far this term.

Kewell said: "It was terrible.

"It wasn’t a performance I have seen from the team throughout the time I have been here.

"It was a performance I can’t even defend.

"I felt that Stevenage just wanted it more in the second half.

"They stepped up and we had no answer to it.

"The players need to realise you just have got to be hard, strong, hard-working and have that willingness just to beat your own man and especially in the second half, we just weren’t there.

"There is no point everyone going in there screaming at each other, I don’t get that because you have had 90 minutes to go out there and prove why you should be starting.

"Some of them may be feel they have been gifted a start, which is not true because I have other players willing to run a little harder and faster and it will be a shock for them."

Prosser nodded Read's free-kick wide while Jack Smith almost caught the keeper out with a snapshot, but Stevenage were rewarded when Elliott List's cutback was converted by Osborne inside the box.

Boro failed to extend their lead when Offiong saw his penalty saved after Carl Piergianni had fouled Scott Cuthbert.

However, James-Wildin almost immediately lashed in following a corner, with Prosser later nodding home from close range to seal victory.

Latics return to action tomorrow night (Tuesday) with a home clash against Wolves under-21s in the EFL Trophy group stage.