You are Here: Home » News » Latics » Managers need three years to put their stamp on a team - Kewell 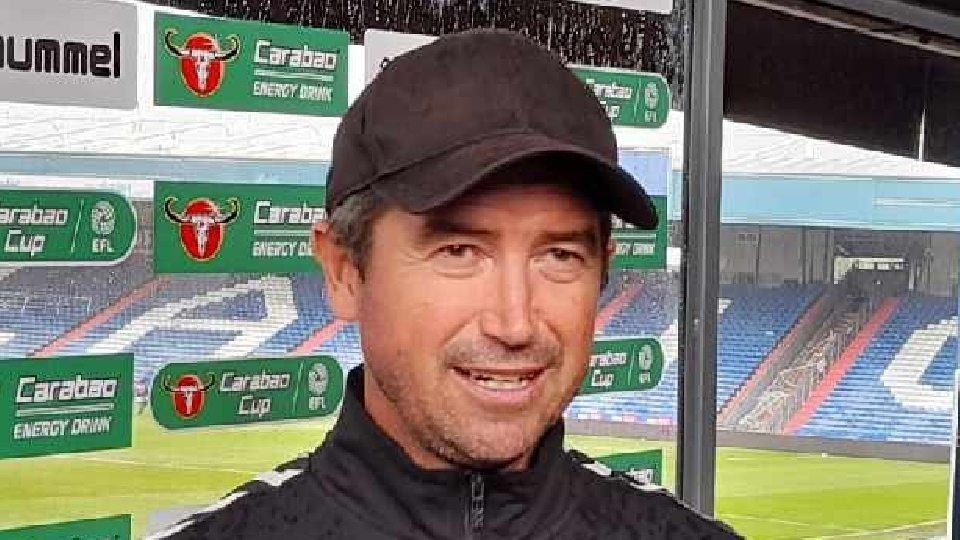 Whether Harry Kewell ends up being given three years to build a successful Latics team at Boundary Park remains to be seen, but that's how long the Australian believes it takes any new manager to turn fortunes completely around.

Kewell has endured a tough start to life in the Latics hot seat since taking over from the sacked Dino Maamria in the summer, and tomorrow, at the fifth time of asking, he is bidding to secure the team's first League Two victory of the 2020/21 campaign at home against Morecambe.

He knows more than many just how difficult football management can be, as his time in charge of Notts County in late 2018 lasted just 14 games.

"It takes three years for a manager to put his stamp on a team, that is the truth," said Kewell.

"When you look at the top teams and they get a new manager in, it takes time.

"You're walking into a situation where it's brand new, everyone has got to get to know your ideas, the way to train and the way you structure your sessions.

"You can't just change everything straight away.

"I like certain ways my athletes look, but I can't just click my finger and think that's going to happen.

"That takes time, and then a manager might want a certain different work ethic in training.

"All this takes time.

"Other managers don't like to work as hard in training, I do, but having said all that I'm not silly enough not to realise that you are dependent on your results and you have to adapt.

"You have to be careful not to implement all your ideas at once, you've got to drip-feed things through, get the results, and then you can slowly build on that.

"To change a team, though, it takes three years."

Kewell's Latics team lost their first three league fixtures this term, but battled back from behind twice last weekend as they earned a thrilling 3-3 draw at Colchester United.