You are Here: Home » News » Latics » Bantams stand between Latics and a place in the FA Cup third round 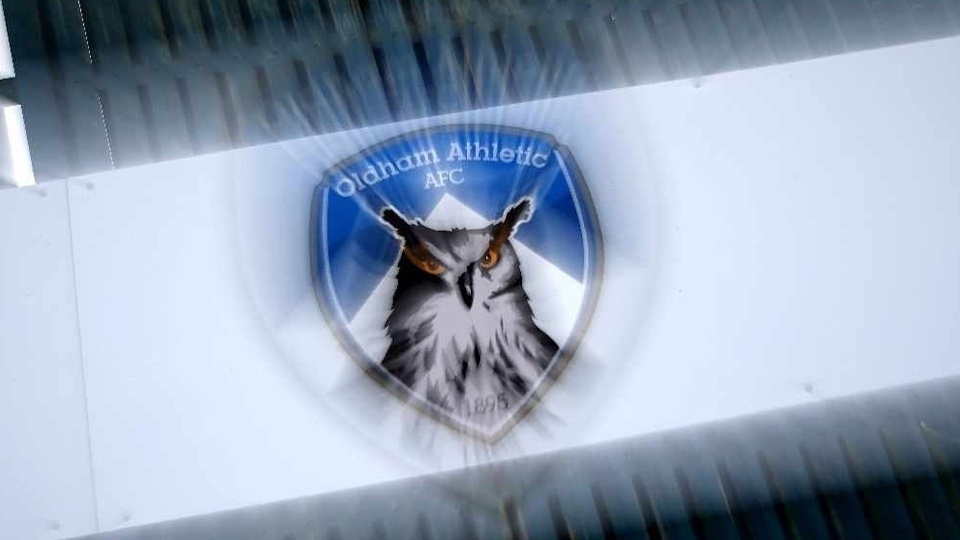 In-form Latics head north to Valley Parade tomorrow in search of a victory against hosts Bradford which would earn them a place in the hat for the FA Cup third round draw.

Eighteen days after victory over the Bantams in the Papa John’s Trophy, Harry Kewell’s Latics are back in FA Cup action.

And they will make the short hop across the Pennines in buoyant mood after winning five of their last six games.

Latics lost at home to Scunthorpe days after beating the youthful Bantams.

But they have bounced superbly back this week with away wins at high-flying Exeter, and Barrow.

Latics' recent form has now lifted them above Bradford into 17th spot in League Two.

Both managers will have their sights on the £25,500 prize money at stake and the chance of landing a big draw in round three.

Meanwhile, following the announcement yesterday that Greater Manchester will be placed into Tier 3, Latics chiefs are aware the current decision means unfortunately that fixtures at Boundary Park will continue to take place behind-closed-doors.

This will be reviewed next by the government on December 16.

A statement on the Latics club website read: "Work behind-the-scenes and dialogue with the relevant authorities continues and it is something that is being planned for extensively in an ever-changing environment.

"The club is hopeful, though, that its own supporters can return in the near future when guidelines allow and is also looking forward to that day when it can happen.

"Upcoming fixtures away from home may now include supporters, but it disappointingly means that Latics' fans cannot attend.

"Further specific details will be communicated once permission is given for supporters to return safely in the local area."

Latics will host Sunderland in the opening knockout round of the 2020/21 Papa John’s Trophy on Tuesday, December 8.

The game will kick-off at 7pm.

Latics will host the fixture against the League One big guns after winning the Northern Group F with a 100% record.