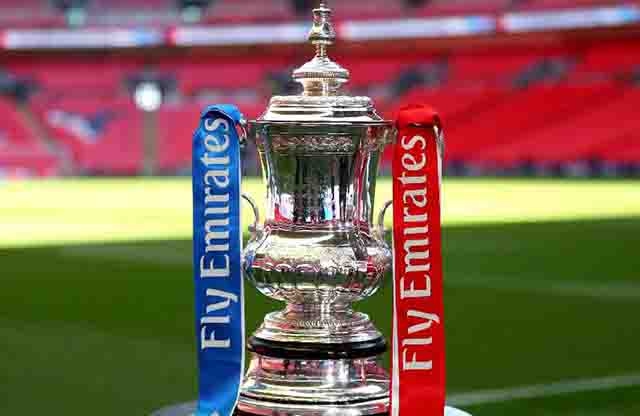 So far Oldham Athletic have seen off Hampton and Richmond Borough and Bradford City.

Normally at this stage of the football season, teams will be dreaming of a major giant killing, the kind the FA Cup is famous for, and the club racking in hundreds of thousands of pounds in the process.

However this year it’s all going to be a bit different.

With matches due to be played either behind closed doors or in front of very small crowds, the incentive to make it into the third round of the FA Cup appears to be just to try your skills against some of the best players in the world.

It’s that situation where Oldham Athletic find themselves having booked their place in the third round with a victory at Bradford City on Saturday (28th November).

Now Latics will find out who they’ll face next when the draw is made on Monday evening (30th November).

Of course the third round will still have the same charm about it with the big boys of the Premier League and the Championship entering the competition for the first time this season.

The likes of Manchester United, City, Arsenal, Tottenham, Liverpool, Chelsea and Leeds United are in the velvet bag alongside Oldham, who are ball number 64, in the draw as part of the world’s oldest knockout cup competition.

Should Latics make it into round four they’ll be rewarded with £82,000 in prize money.