You are Here: Home » News » Latics » Latics out of luck as the woodwork thwarts Kewell's battlers

Latics out of luck as the woodwork thwarts Kewell's battlers 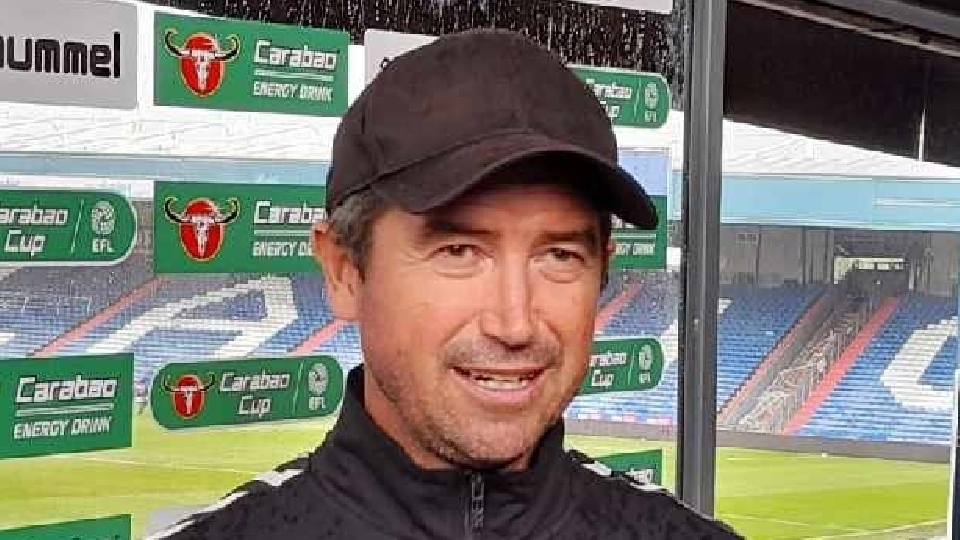 Home boss Harry Kewell felt his side were unlucky not to take anything from a game in which they were thwarted by the woodwork THREE times.

“We just didn’t quite have enough in the end," admitted Kewell.

“It’s a disappointing outcome of course, but my lads gave it everything and I won’t be critical of them after that performance.

“Maybe we just put a little bit too much pressure on ourselves at times.

“We were unlucky not to get something out of the game, though.

“We battled well, and we had some really good chances. We just couldn’t find that third goal that I felt we deserved.

“Maybe if we’d had that little bit more luck, then we would have got something.”

The visitors went ahead from the penalty spot midway through the first half as Josh Gordon slotted home following Dylan Fage’s clumsy push on Wes McDonald.

Walsall continued to press and after Gordon headed inches wide, Elijah Adebayo thumped a low, angled strike against the post from 15 yards.

Latics were then denied by the woodwork when Alfie McCalmont fired a close-range effort against the crossbar after Jack Rose had parried his initial shot.

Seconds before the interval, Dylan Bahamboula saw a low, deflected effort come back out off the post.

Latics are next in League Two action on Saturday when they travel to Newport County.