You are Here: Home » News » Latics » Latics have sights firmly on top half - and beyond

Latics have sights firmly on top half - and beyond 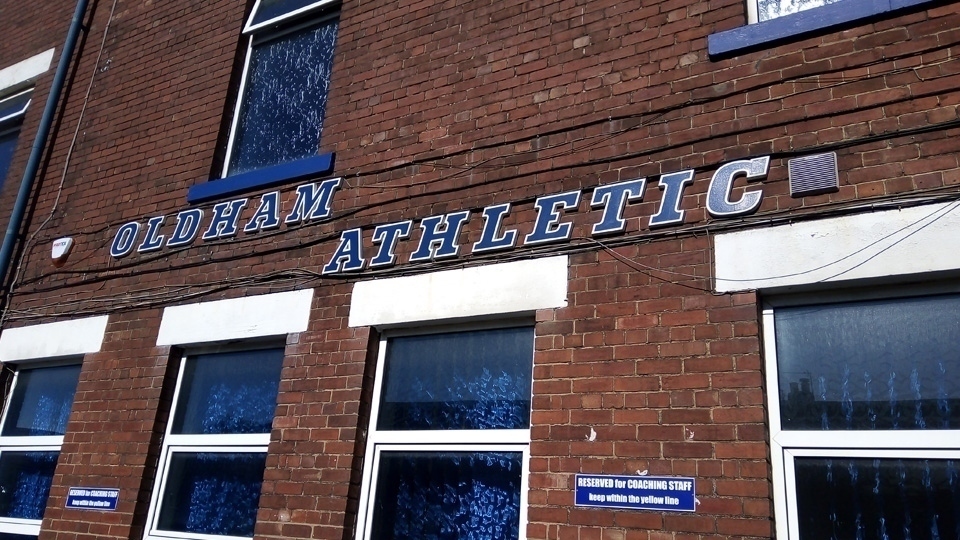 Latics boss Harry Kewell will be looking to make the most of three vital League Two games which beckon across the busy festive period.

A top half place – for the first time this season – is very much within reach for the Boundary Park side as they welcome EFL new boys Harrogate Town on Boxing Day, before trips to managerless Grimsby and high-flying Forest Green on December 29 and January 2 respectively.

Harrogate have lost four of their last five games, Grimsby have just seen the departure of colourful boss Ian Holloway, while Forest Green are currently in second place in the table, though Kewell’s men will have nothing to fear ahead of that fixture.

That’s because Latics have won their last seven away games in all competitions and stunned leaders Newport 4-2 at Rodney Parade last weekend.

“This league is fantastic,” Kewell said.

“Anyone can beat anybody, but you have to be on your game in every single moment.

“That’s the only difference between the great players at the not so great players, it’s that commitment and discipline and work ethic.

“You’ve got to keep doing the same things every single day, it’s a repetitive kind of system.

“If you get that attitude, these players can go anywhere.”

Meanwhile, Latics striker Danny Rowe is the Sky Bet League Two Goal of the Month winner for November, receiving 54% of the public vote.

After missing out on the player accolade for the same month, his winner against Exeter City at St James Park has earned him some recognition for what was a memorable period for both the player and club.

Rowe’s thunderous free-kick from 35 yards out might still have been rising and travelling now had the netting of the Exeter goal not intervened.

Rowe said: “It’s a special moment in my career to be voted for an award like this.

“The gaffer at the time said to ‘have a go’ after we won the free-kick and I just caught it really well for us to take the lead.

“I don’t really practice for things like that but over my career I’ve always been allowed to take set pieces.

“It’s definitely up there with one of my best goals I’ve scored and it’s always a plus when it’s the winner. The only downside was there were no fans there to witness it in person.

“After the game obviously my phone didn’t stop with messages, but I’m just glad I’ve been able to help the team get the three points ultimately after having a good November.”