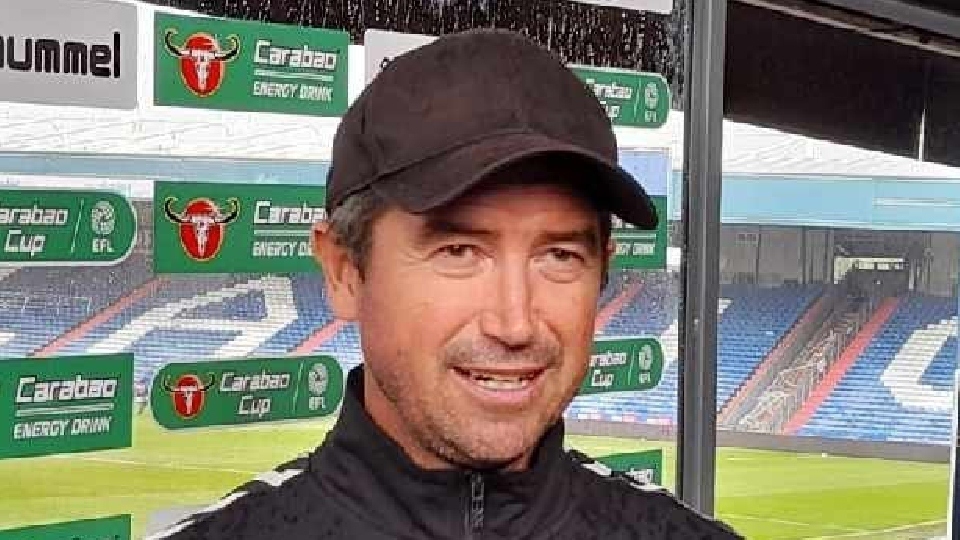 There were mixed emotions for Latics last night (Tuesday) as they were returned from managerless Grimsby Town with a goalless draw.

On a bitterly cold night at Blundell Park, Latics’ incredible run of seven straight away wins in all competitions was halted, but they did secure a first League Two clean sheet of the season.

“We should have taken the three points but we have kept a clean sheet, which we haven’t done for quite some time, and we have got to take those positives.”

Town’s Luke Waterfall sent an early header onto the roof of the net, while Mattie Pollock forced Latics ‘keeper Ian Lawlor into a routine save.

At the other end, Jordan Barnett took aim from distance, but it was the hosts who passed up the most inviting chance of the first half.

Owura Edwards was the guilty party, slicing horribly wide after jinking past two defenders on his way into the penalty area.

Upon the restart, Barnett flashed an inviting centre across goal before Dylan Fage saw his deflected attempt whistle past Sam Russell's right-hand post.

Latics skipper Carl Piergianni glanced off target from a set-piece with 20 minutes left, with Barnett testing Russell for the first time late on.

Latics, who are now in 14th place in the table, four points shy of the play-off berths, travel to high-flying Forest Green Rovers on Saturday.