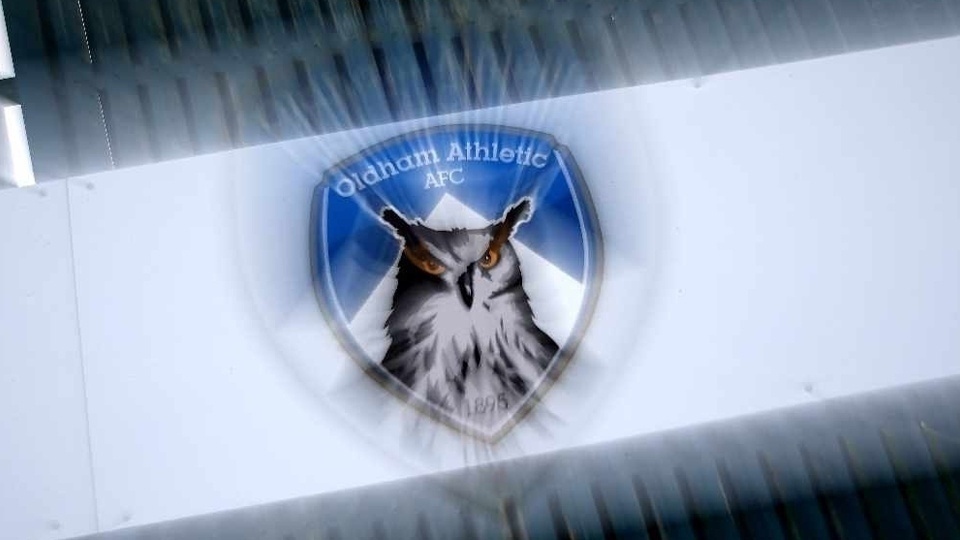 Latics will come up against a familiar face tomorrow when they host Greater Manchester neighbours Salford City in their latest League Two test.

Salford are managed by ex-Latics boss Richie Wellens, who was in charge at Boundary Park between September, 2017 and June, 2018.

He was replaced by Frankie Bunn following relegation to League Two.

Former Swindon boss Wellens took over from Graham Alexander in November, but Salford just about remain in the play-off chasing pack after a rather inconsistent campaign so far.

Latics, meanwhile, could also do with a pick-me-up following a disappointing 2-0 defeat at Cheltenham Town in midweek.

Latics have won just once in their last six league games.

Team changes could be on the cards for tomorrow’s game, as Latics boss Harry Kewell considers rotating his squad.

“With every manager that’s their plan and that’s their idea, but you try telling certain players who want to play every game that and it’s very difficult,” Kewell said.

“That’s our job, that’s why we take the job, we know what there’s going to be questions asked, we know people are going to say ‘why did you change it?’ but at the end of the day we pick the team that we feel that is tactically right, that is fit enough for the game, making sure all the players are healthy.”

Meanwhile, Latics’ versatile defender Tom Hamer has been strongly linked with a move to Burton Albion.

The 21-year-old is reported to have been subject to a bid from the Brewers, which is likely to see the talented youngster make the switch to Staffordshire.

Hamer has not featured on a regular basis in Kewell’s side this season and an offer from Burton is likely to be accepted, according to reports.

Burton are adrift at the bottom of League One, but have already shown signs of improvement since Jimmy Floyd-Hasselbaink and his assistant, ex-Latics boss Dino Maamria, took charge.