You are Here: Home » News » Latics » Latics to return with tough test at Forest Green

Latics to return with tough test at Forest Green 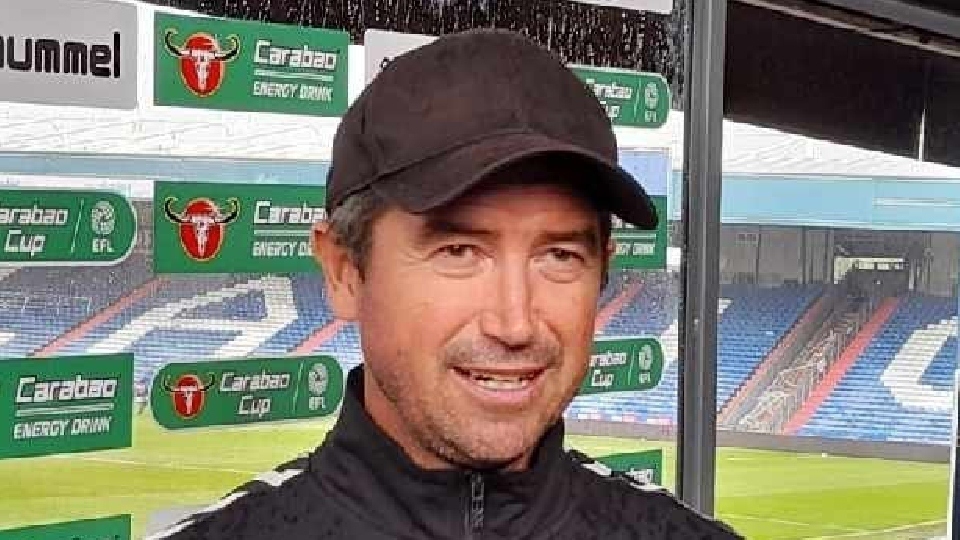 Harry Kewell’s men have seen their last two matches postponed due to the weather, so haven’t played since a 2-1 home win against Salford City at the end of last month.

Latics have consequently dropped to 15th in the league table, while Mark Cooper’s Rovers are currently flying high in second.

Kewell has revealed that more shutouts could be the answer to helping his inconsistent side up the table during the final few months of an up-and-down campaign so far.

Speaking at a Trust Oldham Q&A session, Kewell said: “It’s football and you do try to stop it and I’d like to sit there and have clean sheets, but I think it’s a rarity in League Two.

“We’re playing a way where we may have to score more goals than the opposition to win games.

“It’s exciting and don’t get me wrong, I don’t like to go behind, I like to score and have a relaxing afternoon, but at the moment we’re not doing that, we’re conceding goals and then we step up.

“We have some great defenders, I love my defenders, they work very hard, they’re very intelligent, they want to understand it.

“We have meetings all the time, we’re on the pitch every day, making sure everybody knows their position but unfortunately there’s some talented players out there and for as much as you do the defensive side of it, it takes that little bit of genius to score goals.

“At the moment we are struggling on that defensive side, but we’re all working very hard to make it right and we’ll get there in the end.”