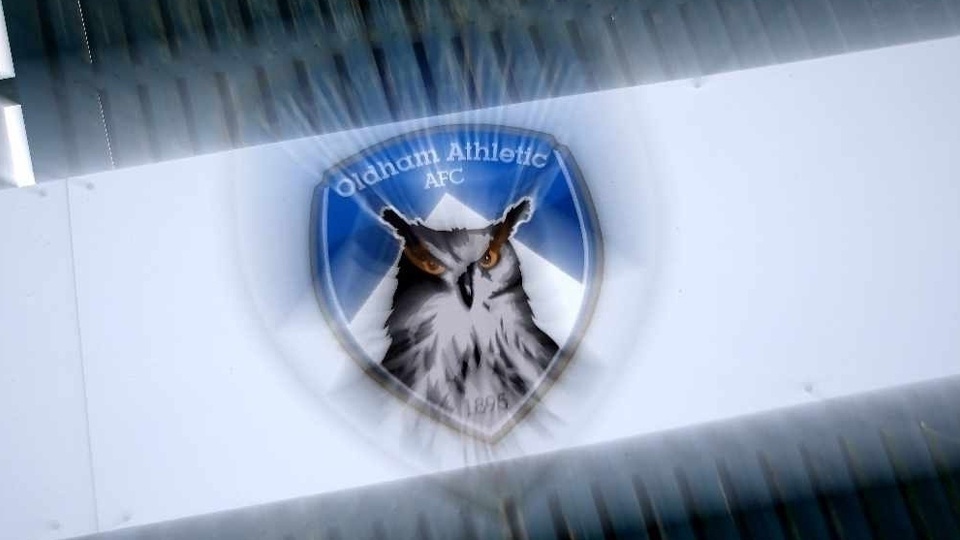 A wonder strike from Dylan Bahamboula earned gutsy 10-man Latics a point on Saturday as they came from behind to draw 2-2 at in-form Tranmere.

Bahamboula showed his undoubted quality once again as he turned sweetly before thumping home a brilliant 25-yard strike to bag Harry Kewell’s men a point.

“It’s one of the greatest goals you will see live,” said Kewell.

“The way he’s hit it, it’s stayed at a height that has just sailed.

“You see a lot of shots that will go up and down and loop and bend but that was just like an arrow.

“To be able to create that power from that backlift, there’s only a few players that can do that.”

Latics led after just 90 seconds at Prenton Park, as Davis Keillor-Dunn danced through the home defence before calmly slotting home.

Latics goalkeeper Ian Lawlor was in fine form in the first period, first keeping out a long range James Vaughan volley, then saving the striker's spot-kick after he had been upended in the box by Harry Clarke.

His blushes were spared before the break though, as Calum McDonald played a neat one-two with Keiron Morris before firing Rovers level from 18 yards.

The visitors had a bad start to the second half when Sido Jombati was handed a second yellow card following a foul on Kaiyne Woolery.

Within seconds Tranmere made the advantage count as Liam Feeney's deflected cross fell to Woolery for the easiest of tap-ins.

However, Latics equalised 12 minutes from time as Bahamboula produced his dream goal.

Latics are back in action tomorrow night (Tuesday, 7pm kick-off) as they welcome struggling Barrow to Boundary Park.

Barrow, who have lost their past four games, are 23rd in the table and a point from safety.

Jolley's assistant Rob Kelly has been appointed as caretaker manager until the end of the campaign.