You are Here: Home » News » Latics » Latics bid to bounce back at Carlisle

Latics bid to bounce back at Carlisle 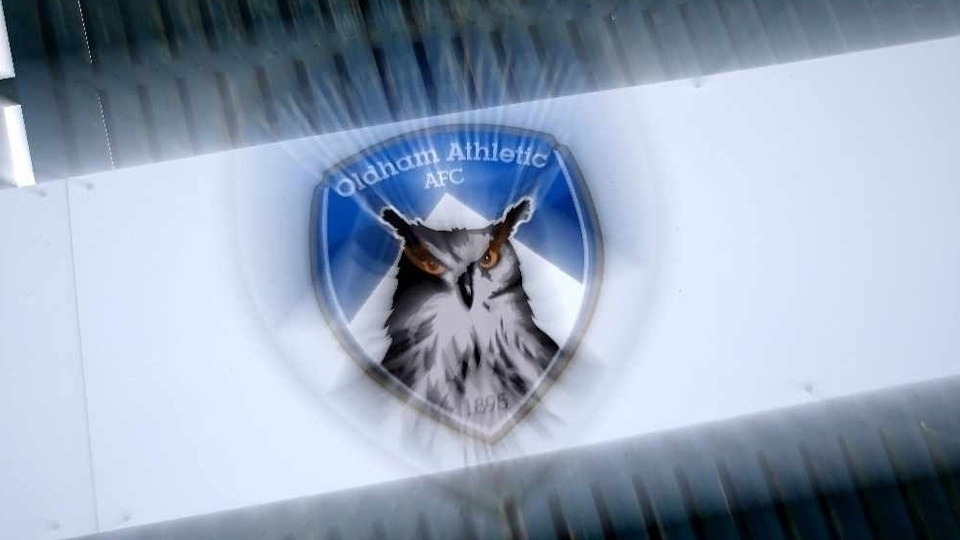 Big improvements will be expected from Latics when they take on play-off chasing Carlisle United at Brunton Park tomorrow.

Maybe those same players won’t feel the same pressure on their travels in Cumbria, particularly given the hosts have slipped up of late, having lost three of their previous four games.

"We just weren't at it (on Tuesday),” said Kewell.

“It's a shame because it was a good opportunity.

"We're running out of games now, we want to climb up the ladder.

"I think we've got to get a little bit of stability, we're working hard, we're trying to do the right, but (on Tuesday) we just weren't there."

Latics are currently sitting in 17th place in League Two.

Meanwhile, Latics midfielder Davis Keillor-Dunn is the Sky Bet League Two Goal of the Month winner for January, after he received 43% of the public vote.

After missing out on the monthly player accolade from the league, he scooped the PFA Fans' Player of the Month award instead and collected these in the week, winning both the public votes in what has been an impressive start to 2021 for the 23-year-old.

The converted winger was coolness personified as the ball broke to him.

Sizing up the target area, he swept a super shot off his instep in a delightful arc into the Salford net as Latics triumphed 2-1.

The winners of the Sky Bet EFL Goals of the Month were chosen after a fan poll on Twitter.