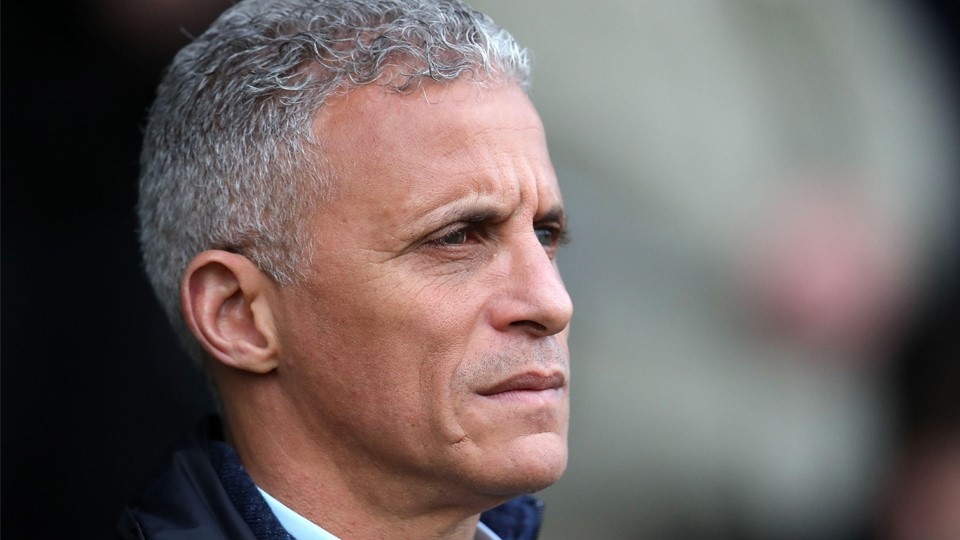 Former Manchester City, Wimbledon and England playing star Curle, who is now 57, has penned a deal 'until the end of the season initially'.

Curle will be in charge for tomorrow’s league fixture at Port Vale and Paul Butler, who has been helping out recently, has now returned permanently and will become his assistant.

Curle was sacked by Northampton last month with the Cobblers struggling at the wrong end of League One.

He succeeds Harry Kewell, who was sacked by the Boundary Park outfit last night (Sunday) after just over six months in charge.

Despite scoring 49 goals in 32 League Two fixtures this season, the third-highest of any team in the fourth tier, Latics have so far conceded a league-high 56 goals and are 16th in the table.

He said: “The owner knows what he wants, but he wants it yesterday.

“That’s like a lot of clubs thesedays – you don’t get a lot of time to even get your ethics across and the way you want to play to your players before you’re under pressure.

“There’s new coaches to come into that as well, the players need to get used to them – that all takes time.

“You’ve got to have that time to bed that knowledge into the players.