You are Here: Home » News » Latics » Latics' stalemate at Bradford 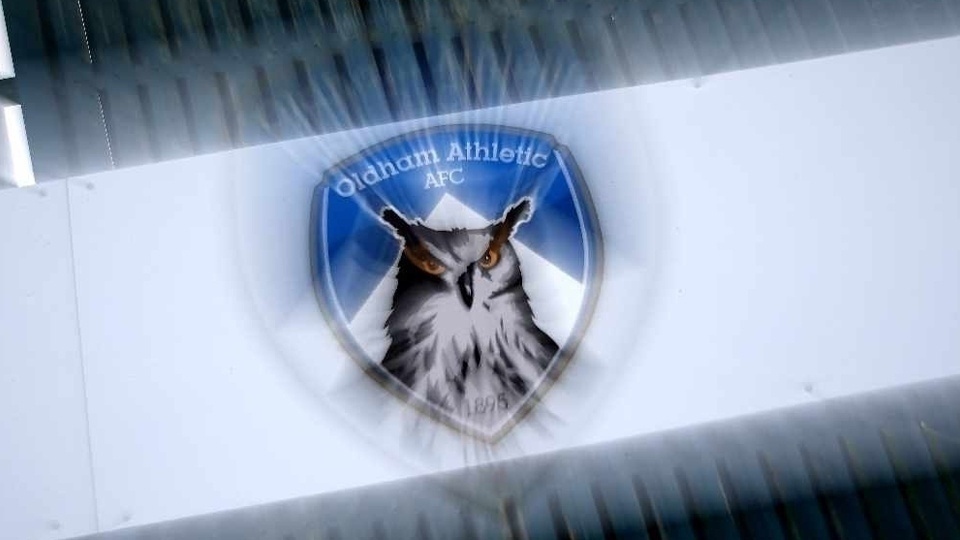 Keith Curle might still be looking for his first win as Latics manager, but he was happy to take the positives from what was an encouraging goalless draw at high-flying Bradford on Saturday.

It was the fourth meeting between the clubs this season, with Latics having beaten the Bantams in the three previous matches - in the League, FA Cup and EFL Trophy.

However, a quadruple success couldn’t be achieved as both sides cancelled one another out at Valley Parade.

Curle said: “I thought we tried to make the opposition predictable.

“We slowed down their attacking play and I think they reverted to longer balls and we dealt with their threat reasonably comfortably.

“We can still do it a little bit better, though.”

Bradford began brightly and Danny Rowe, who joined them from Latics in the January transfer window, tested loan ‘keeper Laurie Walker with a 25-yard shot in the ninth minute.

However, the visitors then took charge with a series of dangerous attacks, which caused the Bradford defence some anxious moments.

Leading scorer Conor McAleny latched on to a through pass in the 24th minute and unleashed a fierce shot which Richard O'Donnell managed to block at the near post. O'Donnell also saved another shot from McAleny and one from Davis Keillor-Dunn as the visitors continued to look the more threatening side.

Latics continued to pose danger in the second half with McAleny and Harry Clarke going close, while O'Donnell twice saved from substitute Dylan Bahamboula, the second effort a 25-yard free-kick.

Bradford's best effort was a sharp shot on the turn in the 73rd minute from Charles Vernam, which Walker dived to save.