You are Here: Home » News » Latics » Curle geared up for O's challenge

Curle geared up for O's challenge 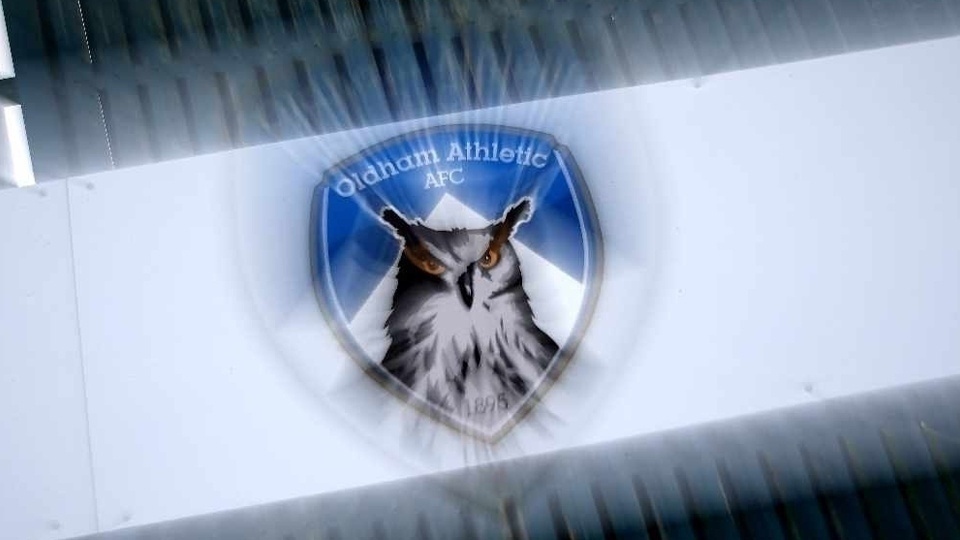 Latics boss Keith Curle is ready for the challenge Leyton Orient will bring tomorrow as his team look to build on the midweek’s hugely positive result.

Tuesday’s 2-1 home outcome against promotion-chasing Exeter was Curle’s first victory – at the fifth attempt – since he took over from the sacked Harry Kewell.

Now the boss clearly wants to maintain the momentum that the result will hopefully bring.

“A winner is somebody that does what needs to be done to maintain that feeling, which means you have to go the extra yard, you have to find that extra yard within yourselves when the going gets tough,” said Curle.

“I think on Tuesday night the players found that extra yard and they’ve identified the rewards are there when collectively you all do what needs to be done.

The O’s, meanwhile, have picked up since manager Ross Embleton was replaced by Jobi McAnuff at the end of last month.

Five points ahead of Latics in the table, they are unbeaten in four matches, and have won their last two.

After tomorrow, Curle’s Latics team are next in action on Good Friday, April 2, when they host in-form Stevenage.